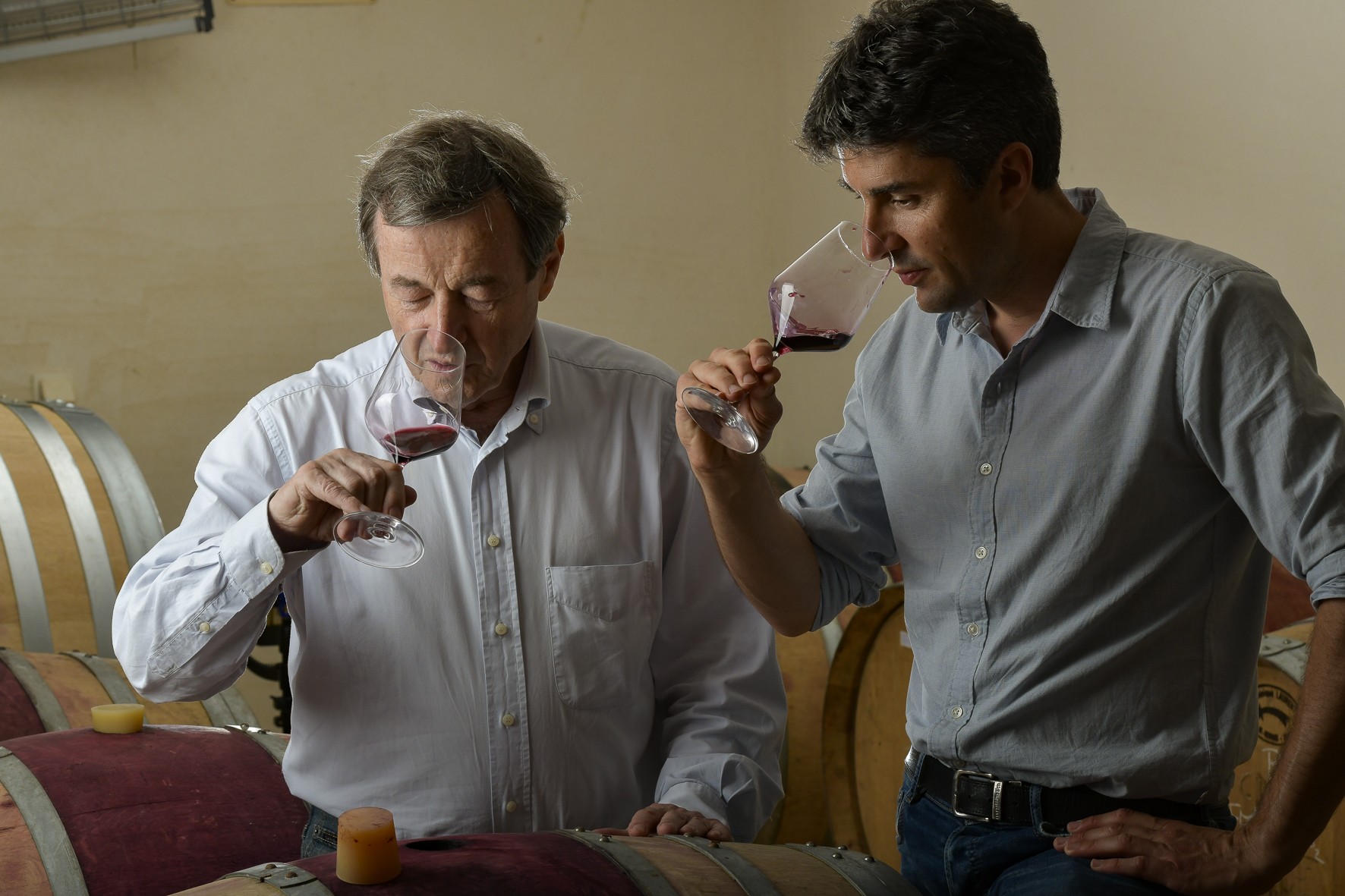 Ad Fines, created by Michel Rocher in 1994, is a 2.8-hectare wine estate on the northern slope of the Lubéron Massif near the village of Ménerbes in southern France. It lies just over an hour north of Marseille. The historic Roman road, Via Domitia, which linked the Alps and the Pyrenees, ran through the village.

Ad Fines, which means “at the borders” in Latin, was the name of a stage station near the estate. The name referred to the borders between the tribes of Cavaillon and those of Apt. The name was chosen to reflect the philosophy of going “to the frontiers” of quality. Michel Rocher is passionate about fine wine and is doing everything possible to best express this particular terroir. His objective is to produce wines of great aromatic complexity, finesse, and elegance that are capable of long aging.

The winery’s owner sought out experts to help make his vision come to life. Michel Tardieu advises on the vinification, aging, and blending of the wines, while Claude Bourguignon counsels on vineyard management.

The vineyard is made up of three plots of vines of less than one hectare each, located on the northern slope of the Luberon Massif, at an altitude of 160 meters. Varieties include Syrah, Cabernet Sauvignon, and Serine du Rhône Nord. The harvest is carried out manually, in small boxes of less than 12 kg to avoid crushing the grapes. No synthetic chemicals have ever been used on the property.

Each vine is vinified separately – three plots equal three vats. Fermentation is natural, without added yeasts. Maceration lasts between 3 and 5 weeks depending on the vintage. Devatting is determined by tasting. Whole bunch vinification has been introduced for Syrah and Serine to enhance complexity, fruit intensity, and freshness. 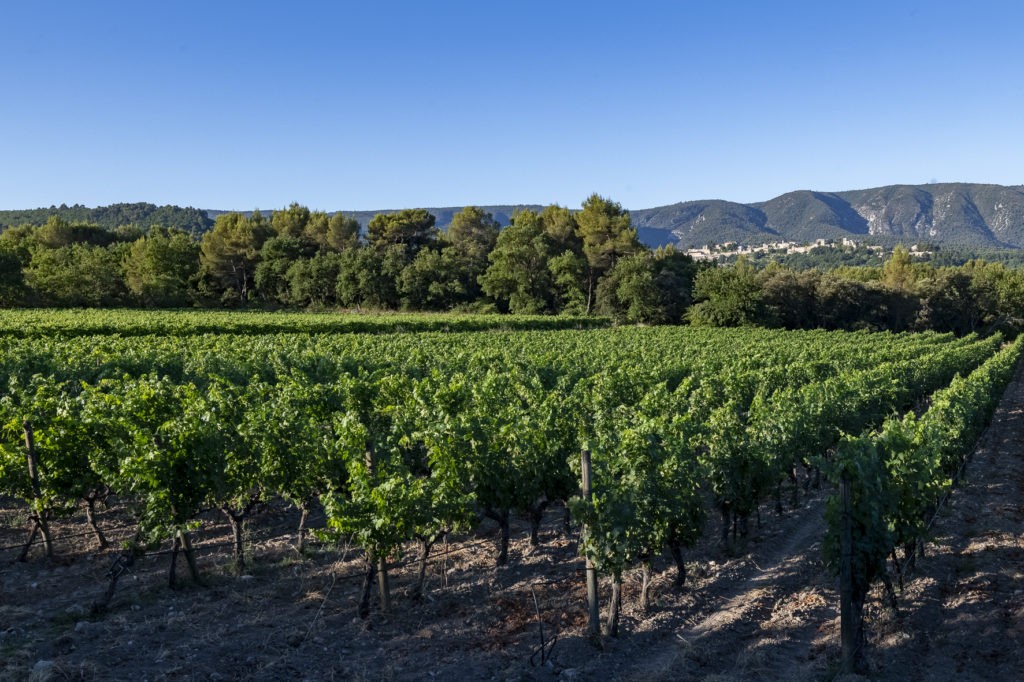 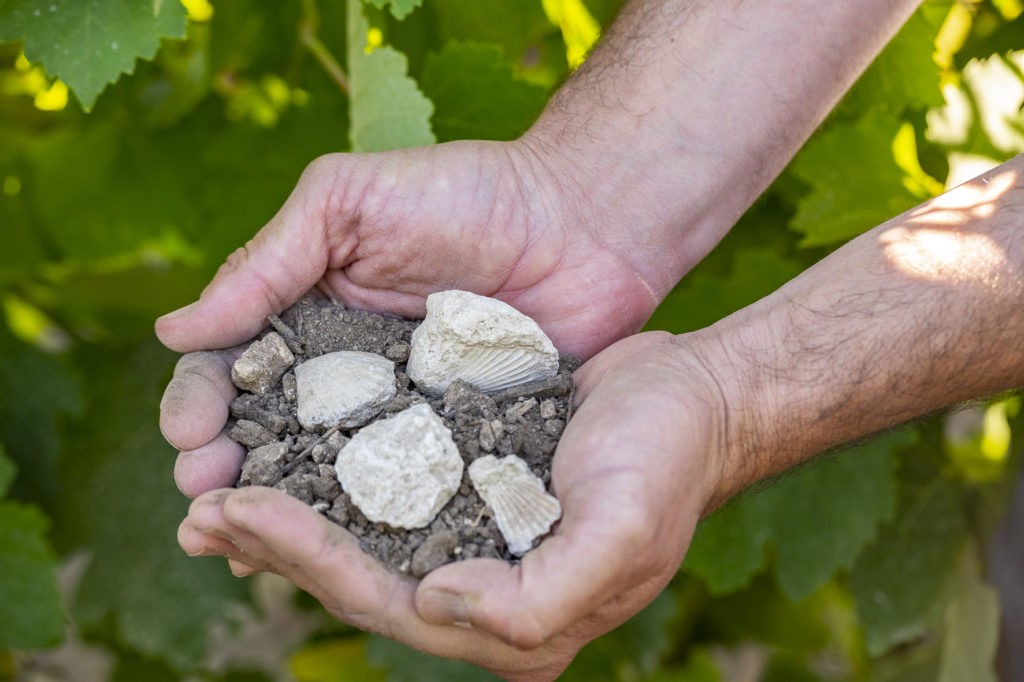 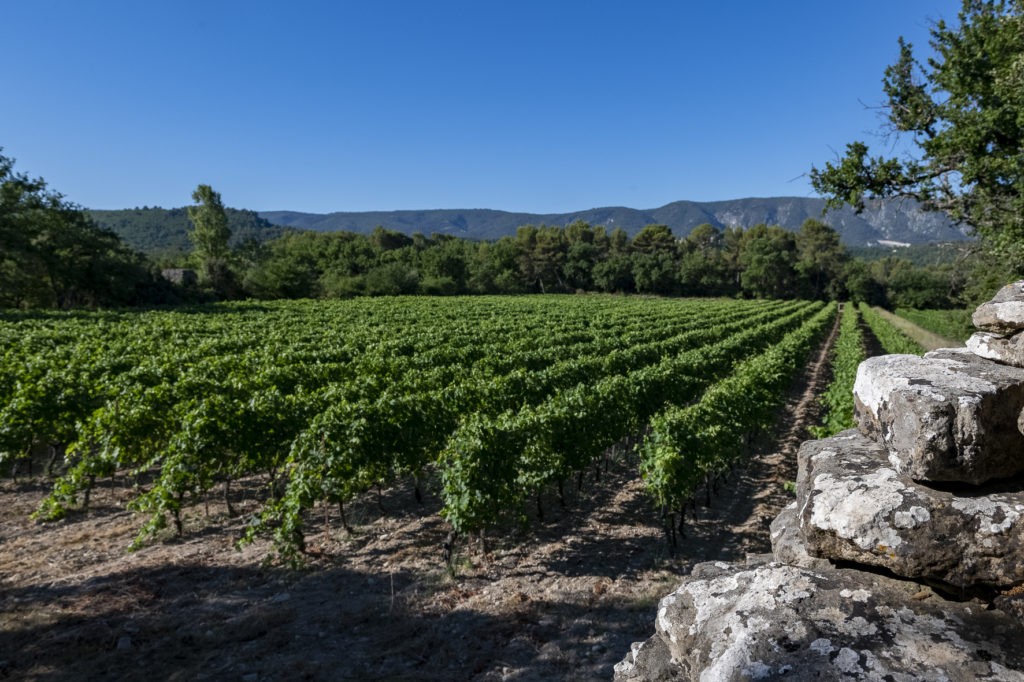