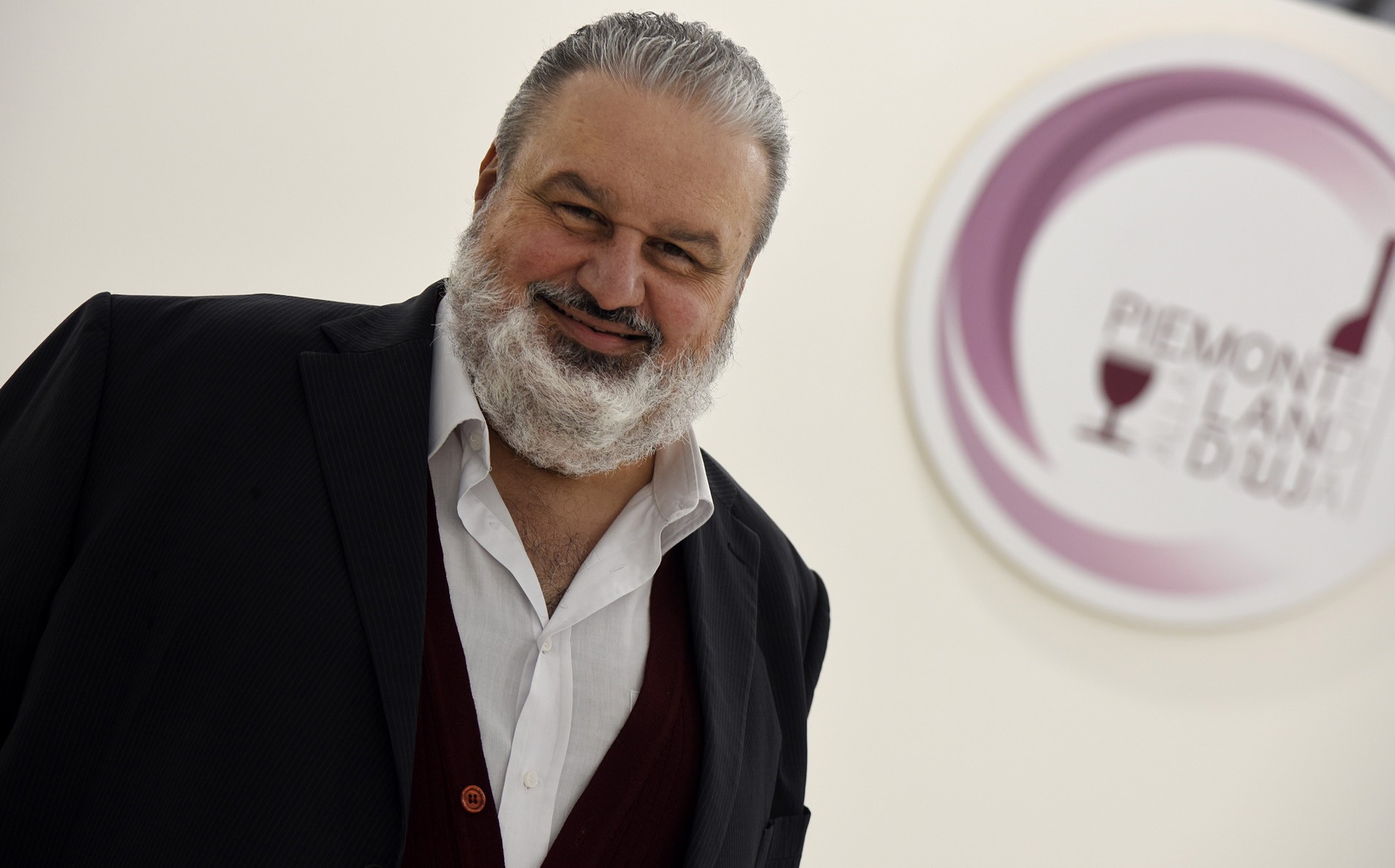 The Giacomo Ascheri Cellars originated in the early 19th Century in La Morra, a picturesque little hilltop town founded in the 12th Century. Early on, the family developed a vine cultivation method considered innovative for its time. In 1880, they moved the winery to the nearby town of Bra, a more convenient distribution location. Both Bra and La Morra are in the Langhe area of northern Italy’s Piedmont region, about 60 Km south of Turin. This area produces some of Italy’s best wines.

Matteo Ascheri and his son, Giuseppe, subscribe to the winemaking philosophy of non-intervention, using technology in moderation and aging the wine in large casks. Their goal is to capture the most faithful expression of the vineyard, with respect to the wine’s elegance, finesse, natural concentration, and balance.

In recent years, Ascheri has added to its original La Morra estate, with new vineyards in Serralunga d’Alba, Verduno, and Bra. The vineyards are managed according to the principles of sustainable agriculture, following The Green Experience guidelines. The Green Experience is a cooperative organization dedicated to treating the planet, wildlife, and people with respect.

Matteo Ascheri says, “Our job is not to produce great wines in the best vintages, as it can be relatively simple. What we need to do is produce good wines in difficult years. That is extremely complicated.”