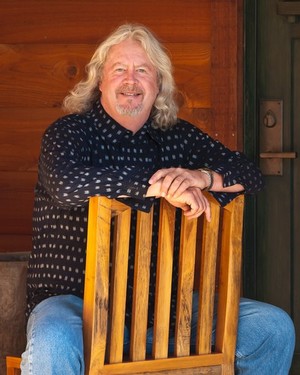 Beginning with the 1978 harvest, Jim Clendenen was assistant winemaker at Zaca Mesa Winery for three vintages, a valued training experience. In 1981 his vision broadened with three harvests in one year as Jim worked crush and directed the harvest at wineries in Australia and France. Three harvests in one year confirmed his masochistic tendencies. In 1982, Clendenen decided, along with Adam Tolmach, to start a winery dedicated to Burgundian varietals. Adam left in 1990 to pursue his own efforts leaving Jim solo at the helm. 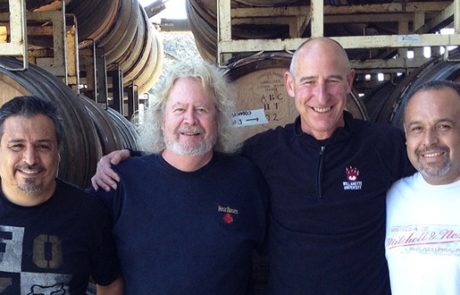 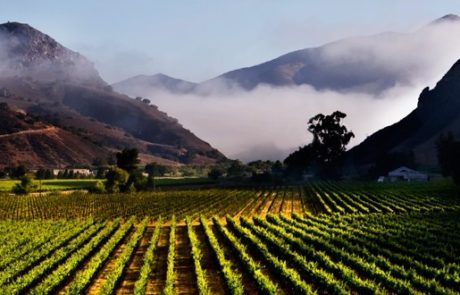 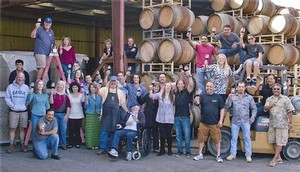