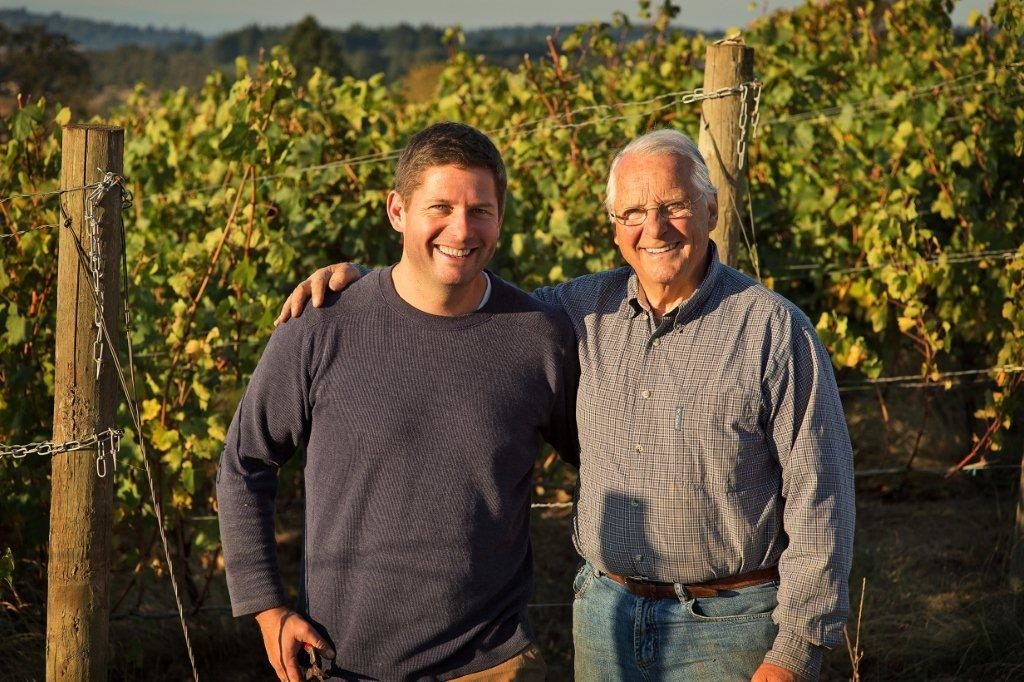 The Bergström family business traces its roots to John Bergström’s Swedish heritage and the love he developed for the Pacific Northwest. John grew up in a small agricultural and logging village in northern Sweden. As a young teenager, he set out by himself for Oregon, eager to follow the American dream of creating a life better than the one he knew as a child. Ultimately, he became a surgeon, created a successful medical practice and raised five children in his new homeland. After many years, John decided to return to his agricultural roots and pursue his dream of winegrowing, eventually founding Bergström Winery.

In 1999, Josh Bergström, the fourth of five children, returned home to Dundee from a postgraduate program in Viticulture and Enology in the Burgundy region of France. With him, he brought his fiancée Caroline, and the two were married that fall in the Bergström Vineyard. Bergström Wines was also born that fall as the young couple harvested their first vintage of Pinot Noir from high-quality fruit purchased at a neighboring winery. Currently, Josh is general manager, winemaker and vineyard manager at Bergström Wines, and Caroline manages the sales team. 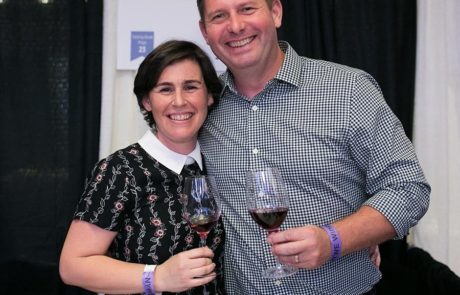 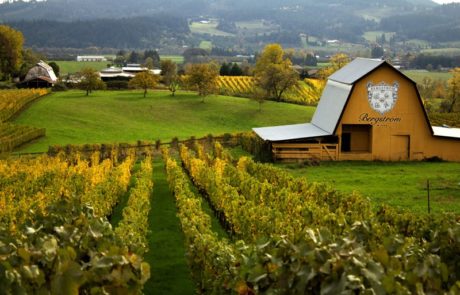 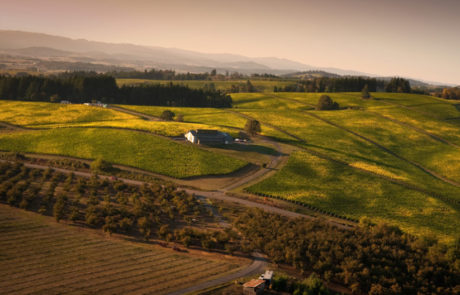 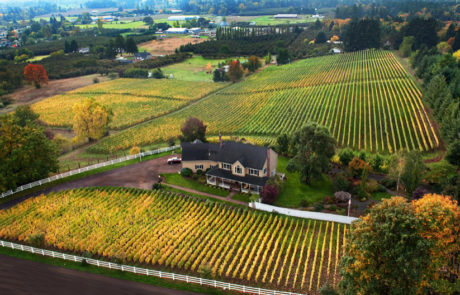 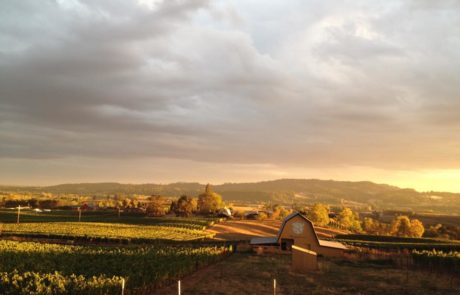 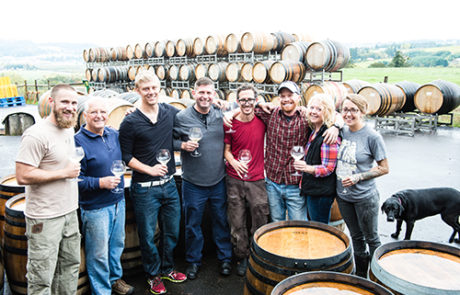