Bodegas Navalon is surrounded by the ancient vineyards of DO Valdepeñas in the heart of Spain. The bodega has been the passion of the same local family for several generations. It was originally founded at the start of the 20th Century by Don Juan Sánchez, a landowner who decided to build a winery to make his own wine, rather than selling his grapes to others. Valdepeñas means Valley of Rocks, referring to the special soil, strewn with pebbles and larger stones. These stones soak up the sun’s rays during the day, and then release their heat during the night. Deep underground, layers of chalk and clay retain water which is vital for refreshing the vines during the intense summer heat. At an average altitude of 2,300f above sea level, the vineyards benefit from a dry continental climate with over 2,500 hours of sun and low rainfall, resulting in an ideal microclimate for growing vines. Winemaker, María José Marchante, is guided by Master of Wine, Norrel Robertson in producing varietaly-correct wines that are fresh, fruity, and deliver incredible value! 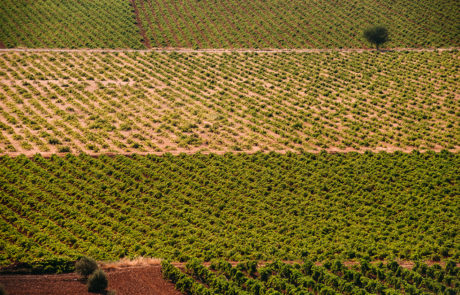 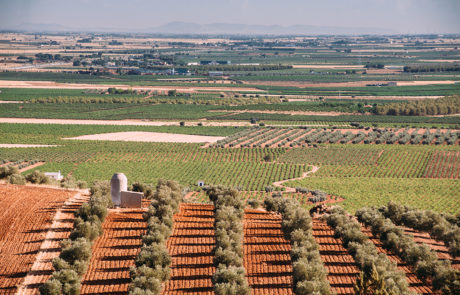