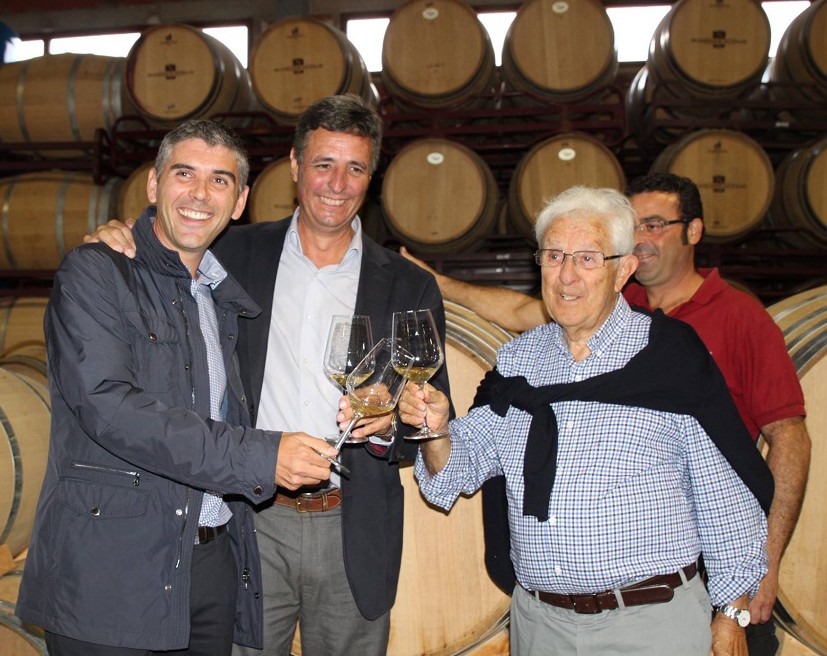 The philosophy of Bodegas Nodus is, “We follow the ecological path.” That path leads to El Renegado (The Renegade), a 540-hectare estate of unique ecological and oenological character. It is surrounded by pine forest and punctuated by eight monumental holm oaks, which affect the development of the grapes. They ripen smaller with a higher concentration of fruit and flavor.

Adolfo de las Heras Marín, driven by a passion for winemaking, founded Bodegas y Viñedos de Utiel in 1985. Eighty percent of the vineyard is planted in 40-year-old vines of the bobal grape, a dark-skinned variety native to southeastern Spain. Don Adolfo was a pioneer in introducing other varieties, such as merlot and cabernet to the area.

In the 1990s, Don Adolfo’s son, Adolfo de las Heras Polo, took charge of the winery and revolutionized the operation. They now produce wines of longer aging in barrels of different types of French oak that imbue their wines with greater complexity, nobility, and distinction. 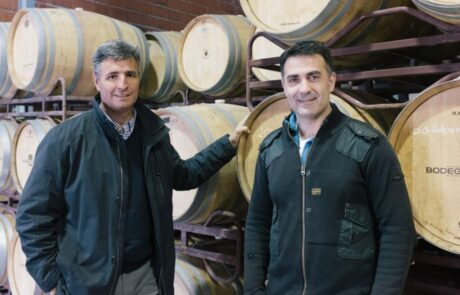 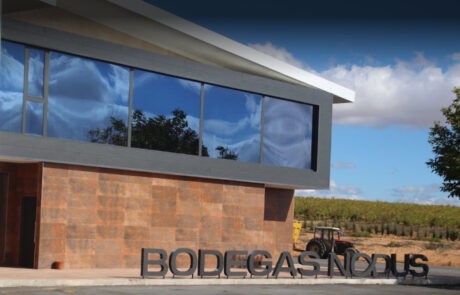 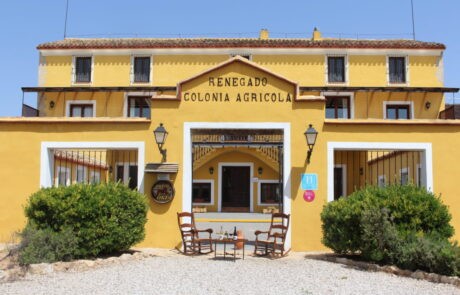 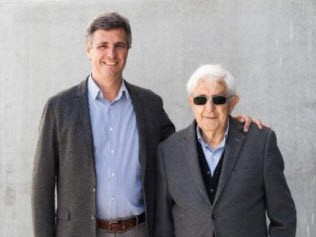