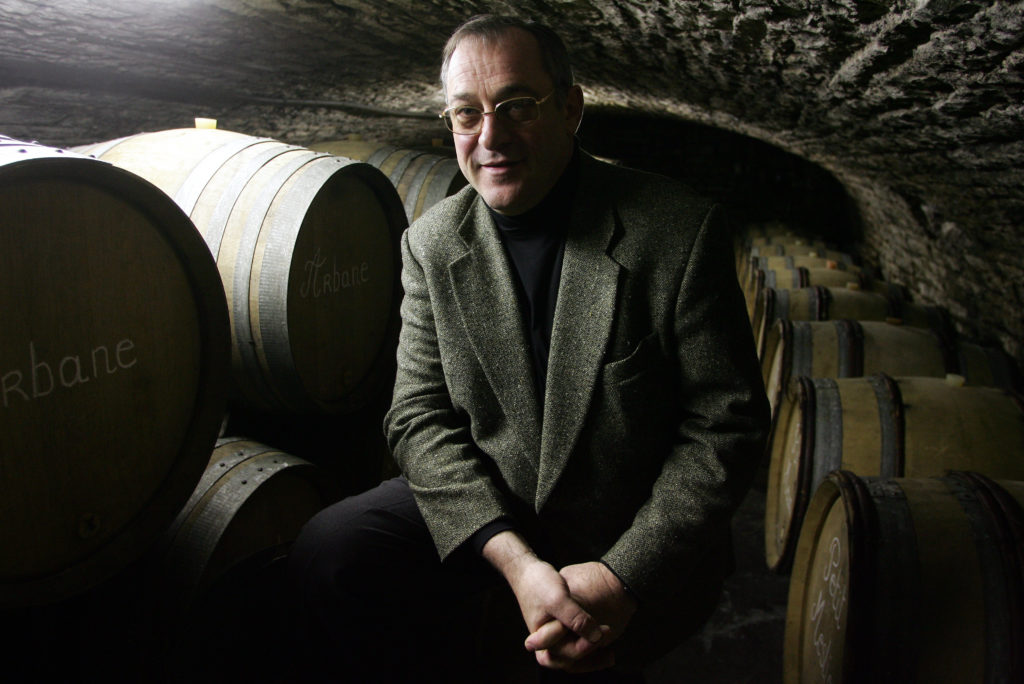 In 1958, Lucien Moutard married into a family whose ancestors first cultivated vines on the Buxeuil hillsides in 1642. Buxeuil is a village 200 km southeast of Paris in the Côte-des-Bar region. Lucien had inherited the art of cultivating the local land from his father, Paul, and passed it on to his children: Agnès, Véronique, and François.

The family patriarch instilled a sense of family in his children. “Working as a family was very important to him. He would be happy to see the family’s success,” says his son, François. Today, François, Agnès, and Véronique carry on the family business along with another generation. The entire family is well-versed in every step of the winemaking process from vine to customer.

Lucien planted 10 hectares of vineyards from 1950 to 1980. In 1952, he started making Champagne and created a regional union in Aube to protect the Champagne designation. Also, in 1952, Lucien planted a plot of the Arbane variety, which had nearly disappeared from Champagne vineyards. Today, François Moutard works to preserve this rare variety.

The Côte-des-Bar region straddles the border between the Champagne and Burgundy appellations. It is characterized by an oceanic/continental climate. The soils are a succession of marls and clay-limestone aged from 152 to 157 million years old, and renowned for their extensive marine fossils, including oysters.

Speaking of Lucien, François says, “My father gave us a taste for excellence. He taught us the underlying principles and all the basics of the business. He believed deeply in the Côte-des-Bar region and its land. “He worked hard to develop the brand.” The family also operates a distillery with five copper pot stills.

Check out Eric Asimov’s spot-on NYT piece discussing Champagne from the Côte des Bar and why it is so exciting. 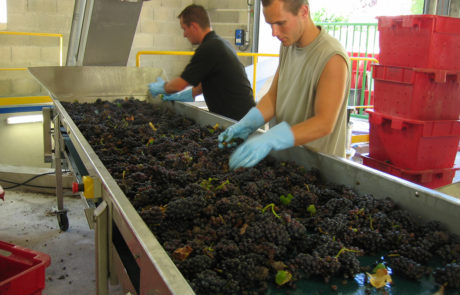 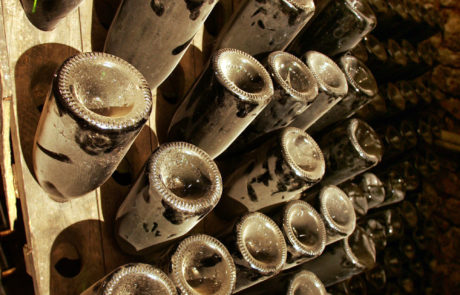 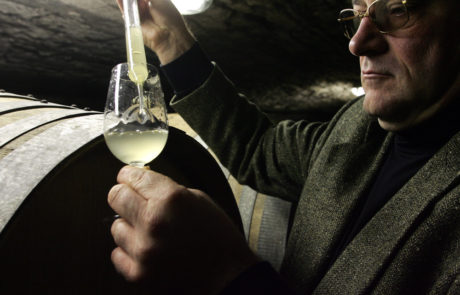 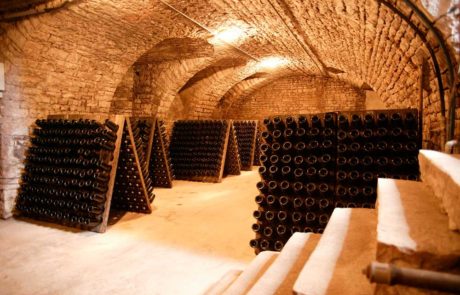 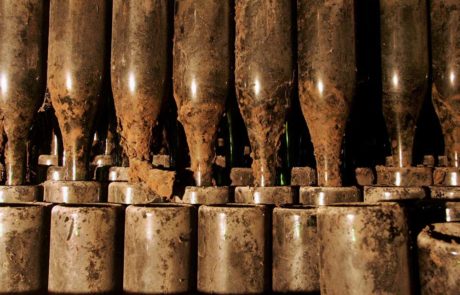 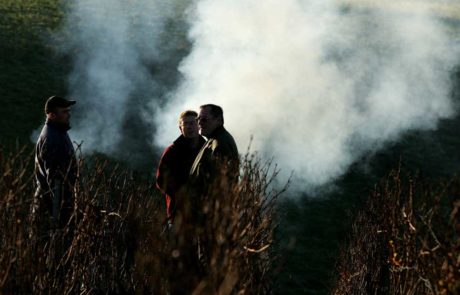