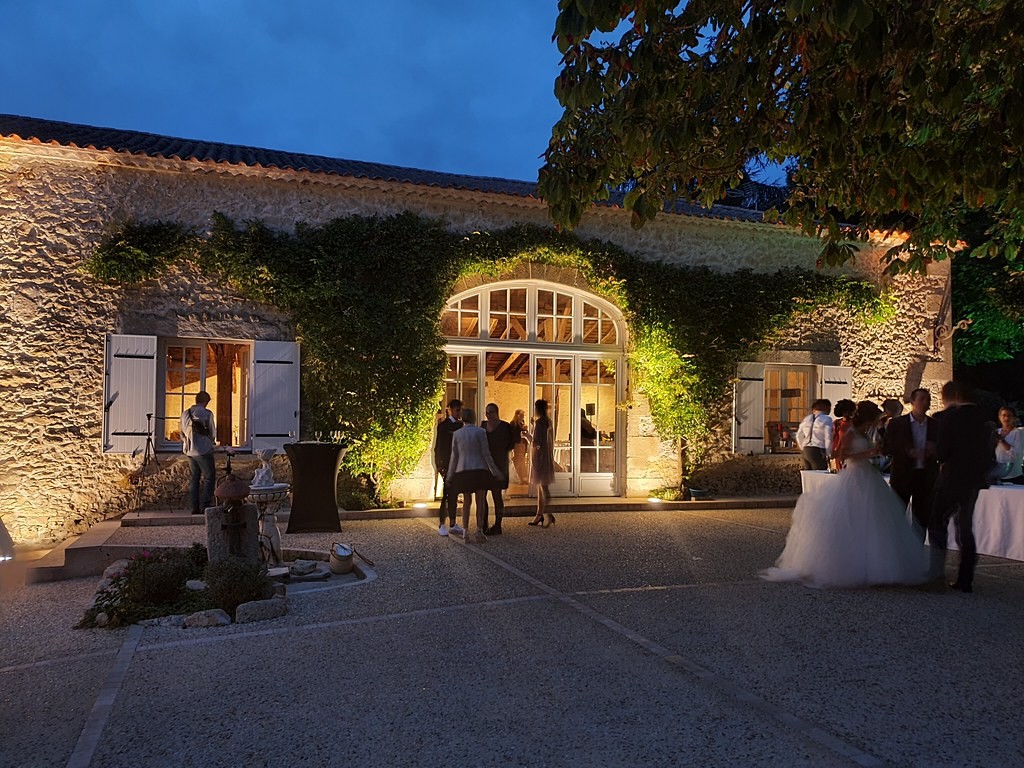 The Château Cleyrac, is located in southwestern France in the Nouvelle-Aquitaine region, 26 kilometers from Bordeaux. It was built in 1819 by M. Pascaud who was a pharmacist and had his pharmacy in the tower of the Château. The first vines were planted in 1860, along with the construction of a long path joining the chateau to the little town of Villegouge. This was done for the wedding of M. Pascaud’s daughter.

For more than 15 years, the Coudert family has been operating Château Cleyrac. Since then, they accomplished a significant restructuring of the vineyard and a major remodel of the winery. The estate is made up of 12 hectares of vines mainly planted with Merlot and Cabernet Sauvignon.

In 2016, Lydia Coudert, a fifth-generation winemaker, became the estate’s first female winemaker and manages the vineyard and all export sales. She has led the effort to make the winery environmentally friendly. The entire vineyard has been certified High Environmental Value Level 3 since 2019.

The winery protects biodiversity by leaving more than 30% of its land as meadow or woodland and they limit treatments in the vineyard to a minimum. They eliminated herbicide use by plowing the clay-limestone soil, and since 2020, they have been practicing mating disruption as an environmentally friendly method of fighting destructive insects in the vineyard. 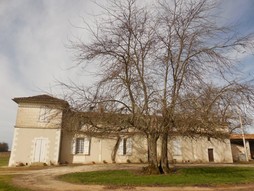 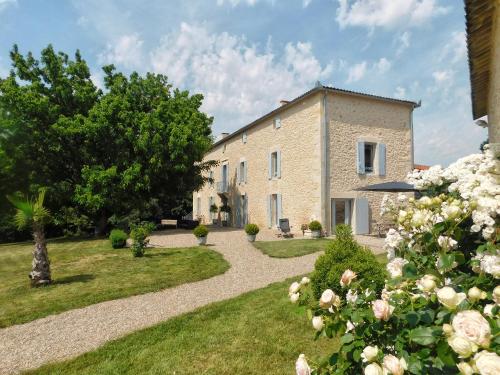 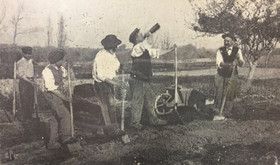