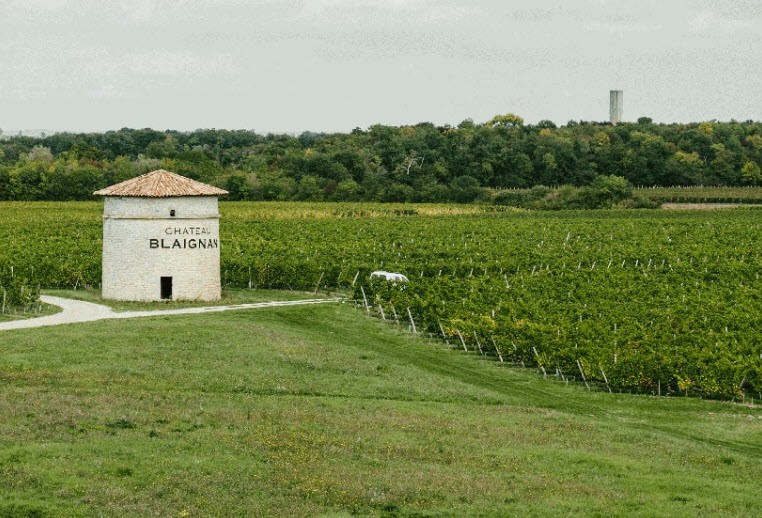 Since 1870, the Francisco family has produced consistently high-quality wine at Château Côtes de Blaignan, in one of the world’s most famous red wine regions – the Medoc Peninsula and appellation. The estate is situated 60 km north of Bordeaux in the district of Ordonnac.

A cross on the road to Ordonnac, which was an important landmark on the St. James’ Way pilgrimage route, indicates the path to this family estate along the left bank of the Geronde estuary. With the Atlantic Ocean to the west, the entire region is eight miles wide at the most.

In 2010, Jean Francisco handed over management of the estate to his daughter Stéphanie and nephew Claude, the family’s fifth generation. They manage the 32-hectare vineyard with meticulous care and attention to detail, including frequent canopy management, carried out by hand, and careful sorting and selecting at the harvest.

Today, Château Côtes de Blaignan covers 32 hectares, with a further 12 hectares of woodland, from which stakes are made to support the vines. The vines grow on a wide diversity of soils, predominantly gravel and clay-limestone, representative of the finest terroirs in the Médoc. Grapes include 50% Cabernet Sauvignon, planted predominantly on gravel, 45% Merlot on clay-limestone, four percent Cabernet Franc, and one percent Petit Verdot. 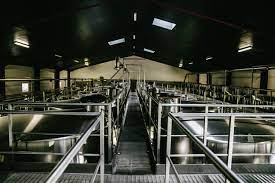 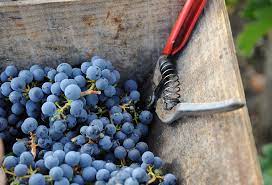