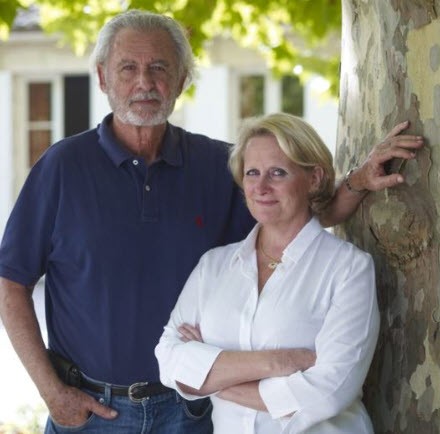 Château de Panigon, located in the village of Civrac-en-Médoc, about an hour from Bordeaux, is owned by Corinne Leveilley Dadda and Georges Dadda. In 2006, their daughter and son-in-law took over the management with a determination to produce excellent red wines in the highest tradition of the Médoc appellation.

In 1534, the name “Panigon” first appeared in the novel, “Gargantua and Pantagruel,” by French writer Rabelais. The origin of the Vineyard of Panigon predates the French Revolution, and is mentioned in an 1850 French wine guide, “Bordeaux and its wines.” In a later edition, the guide praises the estate for its fine wine. Since 2016, famed oenologist Eric Boissenot has consulted with the family.

Today, the estate covers 90 hectares (200 acres), surrounding the Château. Currently, 53 hectares are planted and in production. The Château produces two wines, Château de Panigon and Château Amour. The vineyard benefits from the climatic influence of the nearby Atlantic Ocean as well as its proximity to the Gironde estuary, which together create optimum conditions for the development and maturity of the grapes. Varieties include 45% Cabernet Sauvignon, 50% Merlot, and 5% Petit Verdot. The gravelly hillocks provide some of the best terroirs in the Médoc region.

In 2016, Château de Panigon obtained HVE (High Environmental Value) certification, a guarantee of quality and respect for the environment. 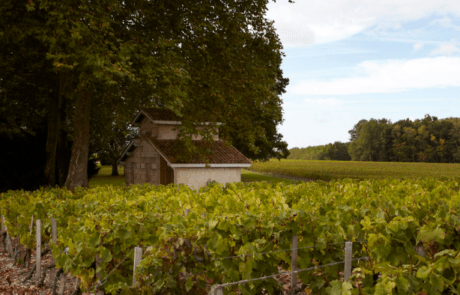 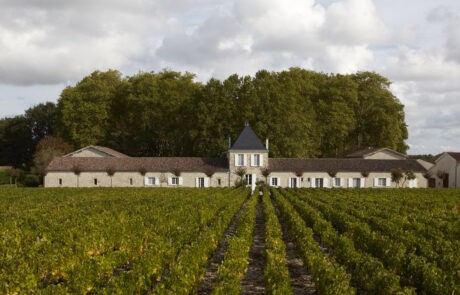