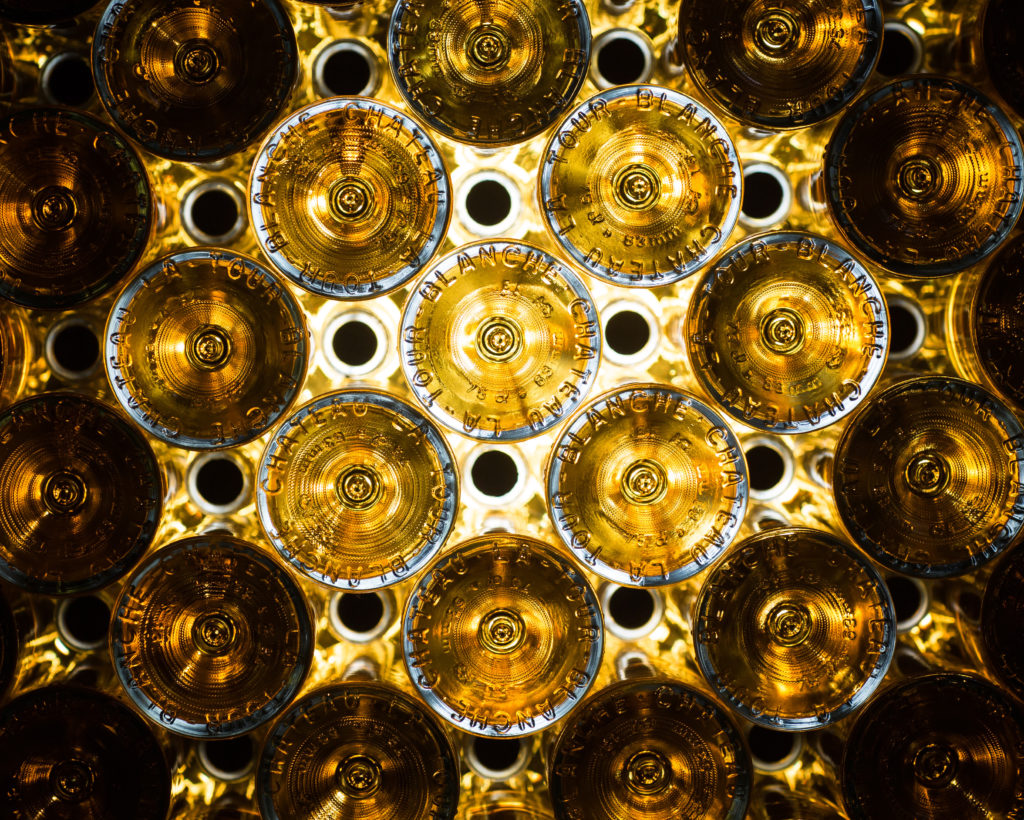 The figures who have shaped the destiny of La Tour Blanche are inextricably linked to its history. Each, in their own way, has contributed to making the estate one of the finest in Sauternes, by taking risks, by being imaginative, by challenging conventional thinking, and by investing.

We will start with Monsieur de Saint-Marc, Lord of La Tour Blanche – who would give the domaine its name. This was back in the mid-17th century. Saint-Marc was a clerk at the Court of the Parliament of Bordeaux. As he had considerable financial means at his disposal, he was able to transform the vineyards and its humble dwelling into a fine looking château, even having a tower built in order to justify the name!

Another figure who played an important role in building the reputation of Château La Tour Blanche, was German, Frederick Focke. At the time, there was a sizeable German community in the region, which was also influenced by English Protestantism. Mr Focke reinvented the sweet wine of Sauternes. Frederick Focke had brought with him a technique known as “late harvesting” already widely practiced in his country of origin, as well as by a few famous properties such as Yquem and Suduiraut. Not content to be just a pioneer, Frederick Focke was also among the influential and innovative owners who were able to persuade their fellow Sauternes producers – even the stubbornest among them – to carry out successive selections of the grapes at harvest time, which would be the key to the success of the appellation.

The merits of this initiative were proven when, the Sauternes crus, like those of the Médoc, were classified by the Syndicat des Courtiers en Vins de Bordeaux in 1855. At the time, the aim of this classification was to identify the “best” wines, those worthy of being showcased at the Universal Exhibition in Paris. Château La Tour Blanche – a Sauternes Premier Grand Cru – was, of course, one of the first selected. 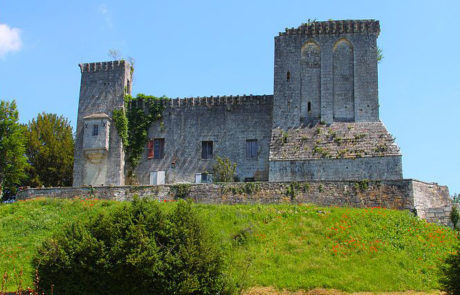 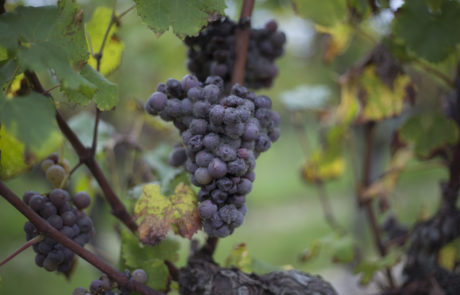 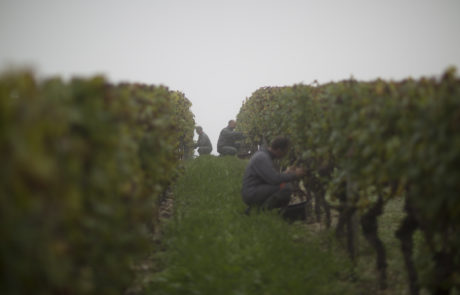