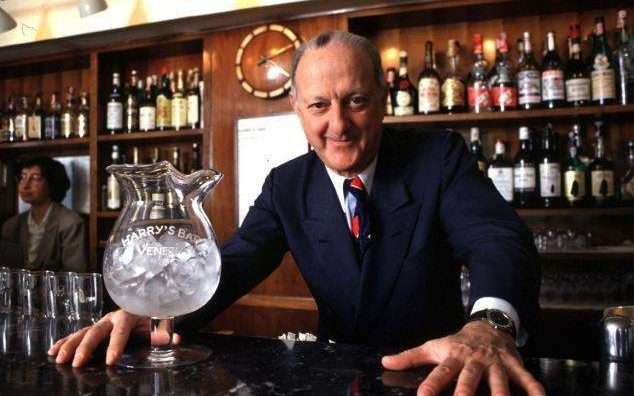 Giuseppe Capriani Senior opened Harry’s Bar in Venice in 1931. Harry’s Bar became the place where writers, painters, artists, aristocrats, kings and queens would meet. Cipriani invented the Bellini at the bar in 1948. He took Prosecco, the town sparkling wine and combined it with white-peach puree. (Most Prosecco is made about an hour from Venice.) He named it after a Venetian artist who painted a picture of a pink-shirted saint, which turned out to be about the same color as the drink.

Today, the Bellini is one the most famous cocktails in the world, available in almost every bar where Prosecco is poured. In 2001, Harry’s Bar was declared a national landmark by the Ministry of Cultural Affairs as a place of national interest for its pivotal role in twentieth century Venice. It is the only establishment in Italy to have received such an accolade in the last 100 years. 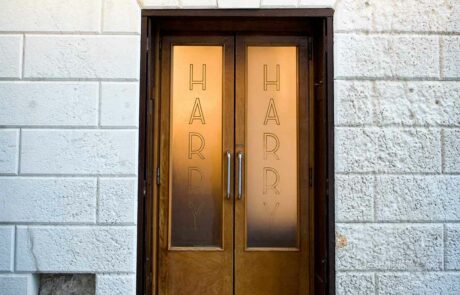 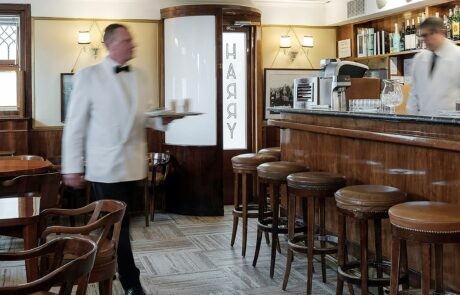