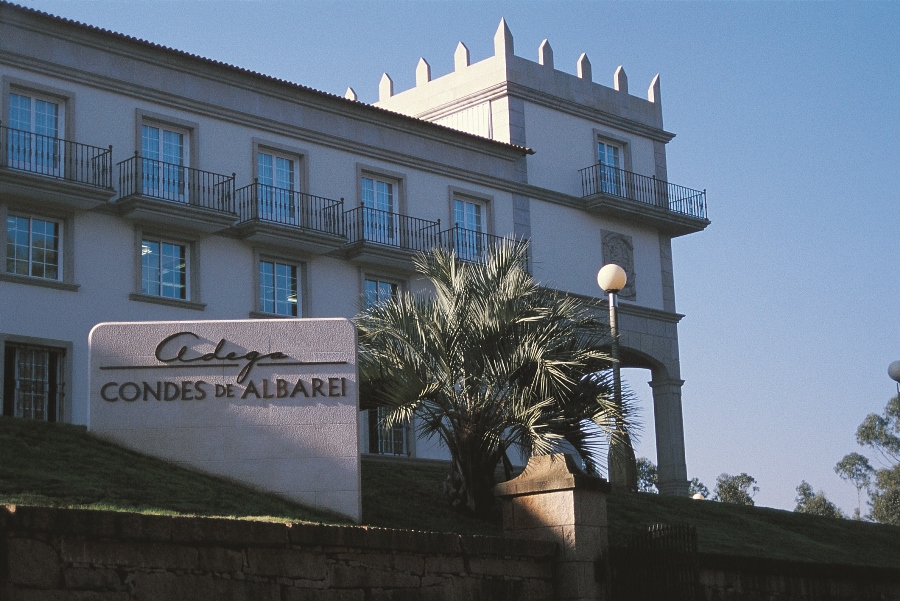 Founded in 1988 (the same year the D.O. Rias Baixas was officially granted its charter), Adega Condes de Albarei is a cooperative of 362 grower/owners. It is located in the valley known as O Salnès, in the heart of D.O. Rias Baixas. It is two kilometers away from Cambados, in the province of “Galicia.” Galicia is one of the oldest areas in Spain, settled originally by the Celts. Considered by many experts to be the most prestigious white-wine producing region of Spain today, D.O. Rias Baixas has produced wine for centuries; though its renaissance owes much to the modernization of winemaking that has taken place over the last two decades. 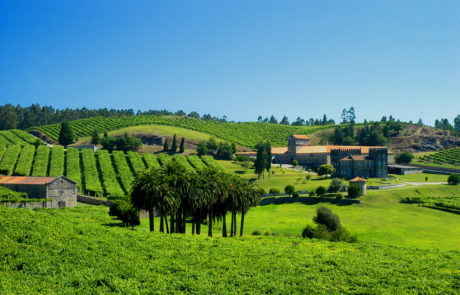 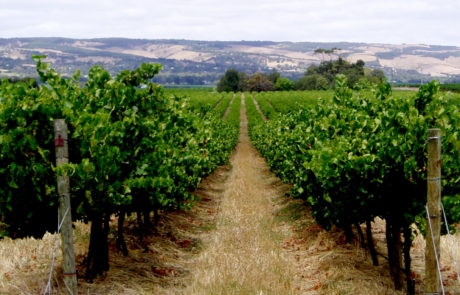