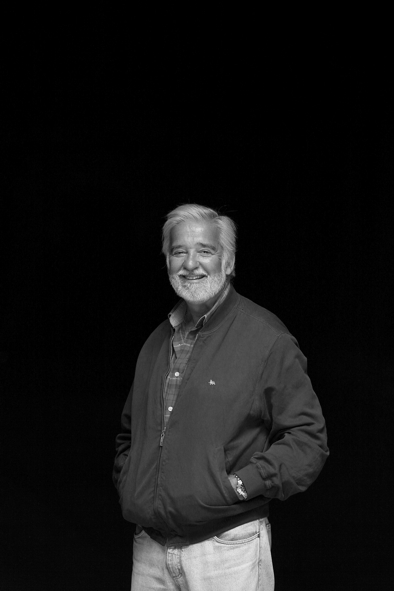 José Neiva Correia followed in his family’s traditions not only out of preference but also with thorough professionalism. Those who know and work with him make regular mention of his creativity and the enthusiasm that goes into each of his many and sharply differing wines with their blend of improbable grape varieties and surprising results. As a winemaker, he has played a pioneering role both in the introduction of new varieties in Portugal and in promoting healthy agricultural practices. Furthermore, he has contributed towards solutions found for the major problems facing the wine sector such as the appropriate sealing of wine bottle corks. Rigorous and keen on investigation, he has developed and patented a method for disinfecting the corks using ozone and helped in reducing the level of undesirable TCA. As the sixth of eight children, José Neiva Correia still remains owner, in partnership with his brothers and sisters, of Rui Abreu Correia, Herdeiros, one of the largest agricultural holdings in Estremadura that tends, among other crops, 200 hectares of vineyards located across the councils of Alenquer and Torres Vedras. 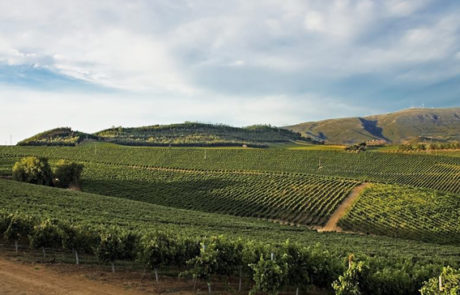 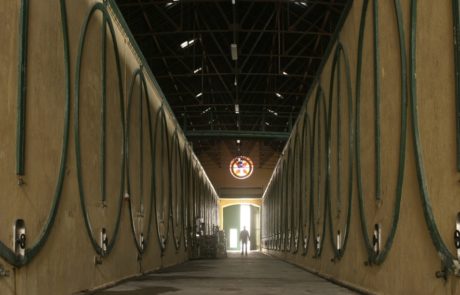 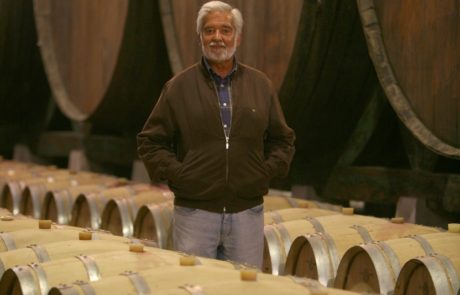 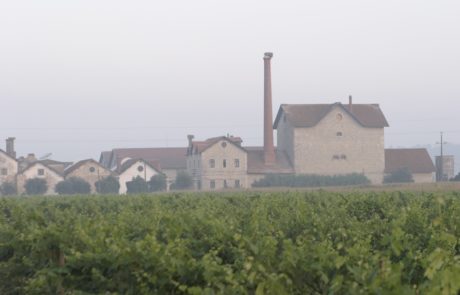 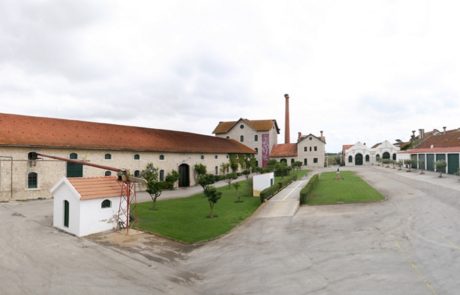