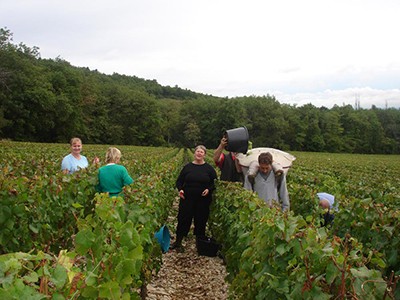 In the early 20th Century, Joseph Pascal Morvan settled in the village of Puligny-Montrachet to farm the rich land. In the early 1950s, he acquired some vines and began producing wine. But in 1955, wine sales plummeted. So, they started to cultivate grapevine seedlings, and now produce 500,000 annually. Subsequent generations have joined in the winery operation and today manage 15 hectares of grapes spread over four villages.

In the early 2000s, Joseph’s grandson, Yann, and his wife Alexandra began managing the estate. Today, Yann runs the vineyard, while Alexandra manages winemaking and trade operations. The winery is located on the renowned Route des Grands Crus. 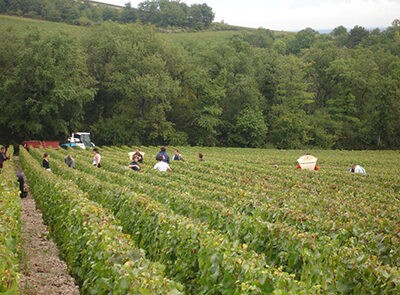 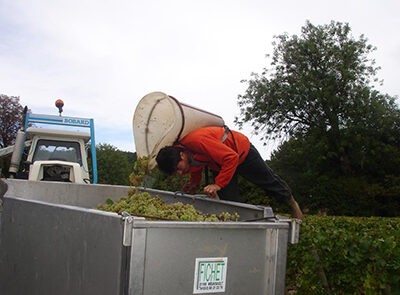 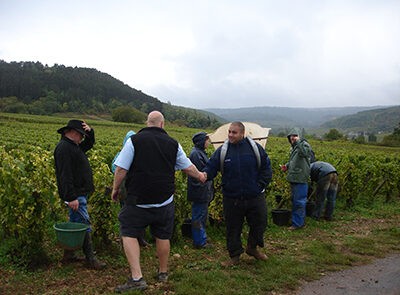 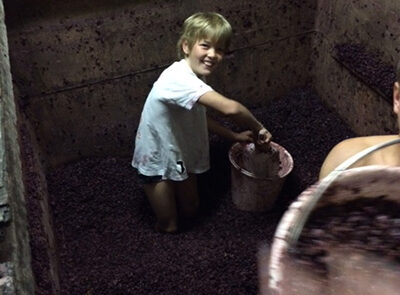 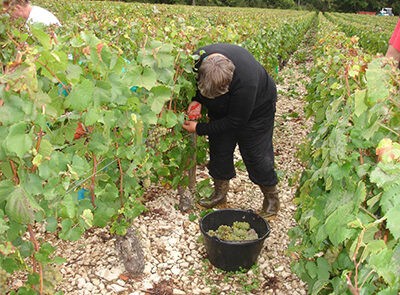 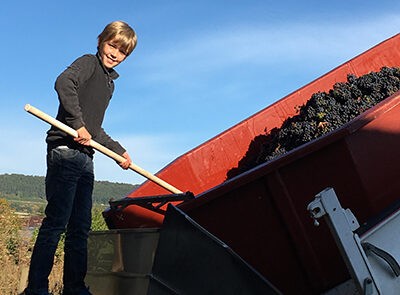 Here is a solid piece on Cahors from Taylor Eason, and it fittingly includes Gaudou

Drink enough of this and pretty soon you’ll be writing best-selling fiction like Jean-Pierre Alaux!