Etienne Delarche operates a family estate of nine hectares in the villages of Pernand-vergelesses and Aloxe-Corton. The name Marius honors his grandfather who started managing the vineyard in the 1950s.

In 1987, until his death, Marius’ son Philippe planted new plots and built a vat cellar on three levels. In 2008, Etienne inherited the winery.

In 2016, Etienne and his brother Thomas wanted to expand the range of their wines by buying grapes from other vineyards. Etienne vinifies those grapes the same as he does his estate-grown fruit.

Half of the Domaine produces Pinot noir, with whites (Aligoté and Chardonnay) taking up the other half. Access by tractor is difficult on portions of the estate, so horses are used where necessary. Harvesting is manual, requiring about thirty workers for eight to ten days. 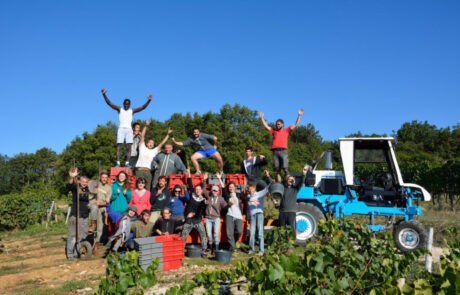 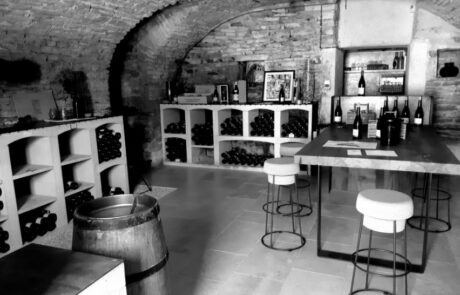 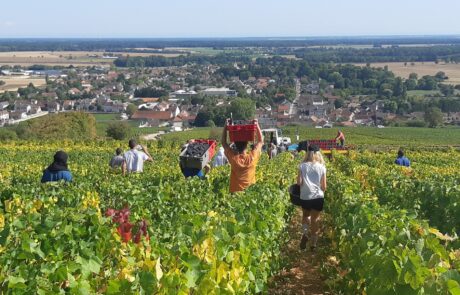 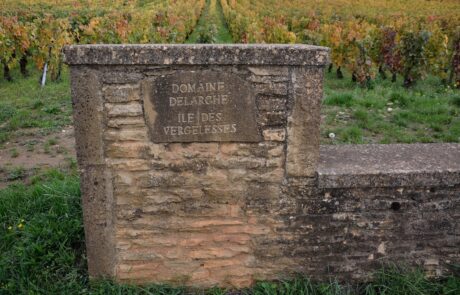