Lucien Moutard was from a family in Polisy, Côte-des-Bar. He inherited the art of cultivating the local land from his father Paul and passed it on to his children: Agnès, Véronique and François. “He worked hard to develop the brand”, notes his son François Moutard.

Lucien Moutard continued in the footsteps of his father and continued to plant vineyards on his land. He increased the cultivated area and the number of vines. He planted 10 hectares of vineyards from 1950 to 1980. “He believed deeply in the Côte-des-Bar region and its land and he established a strip of land”, his son continues.

Lucien Moutard started to make Champagne in 1952. The enthusiast even created a regional union in Aube protecting the Champagne designation. He loved and defended the Côte-des-Bar terroir and its protected designation area. The special features of the region’s relief meant that the vines had to be planted on very steep hillsides. The earth is made up of marls, limestone and clay. The nature of the sub-soil gives Côte-des-Bar wine its typical flavour. “My father gave us a taste for excellence. He taught us the underlying principles and all the basics of the business. He was already making very good wine” confides his son. 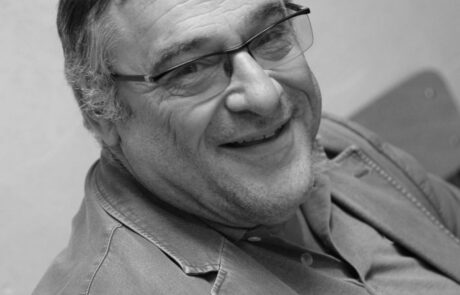 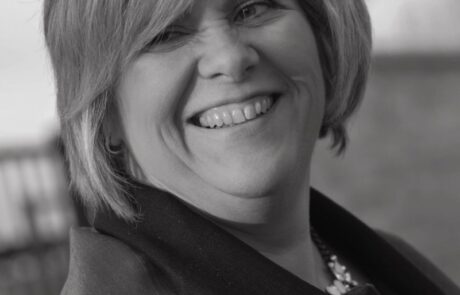 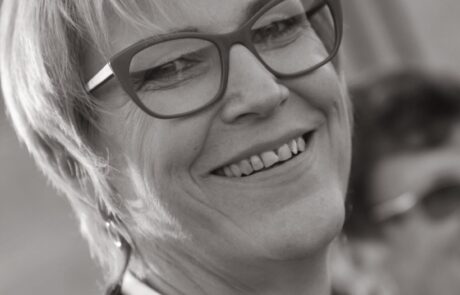 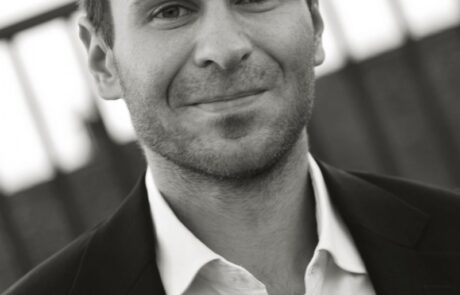 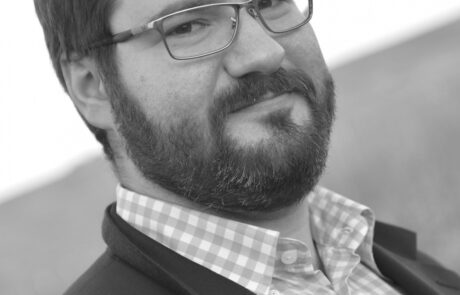 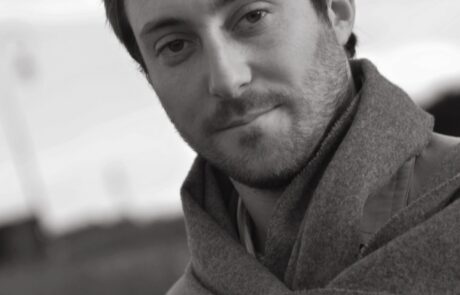 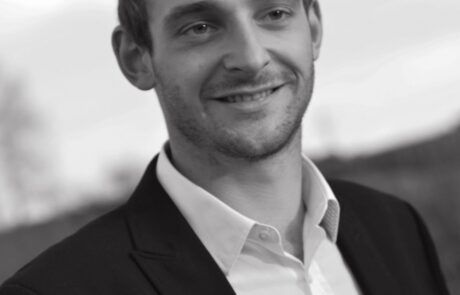 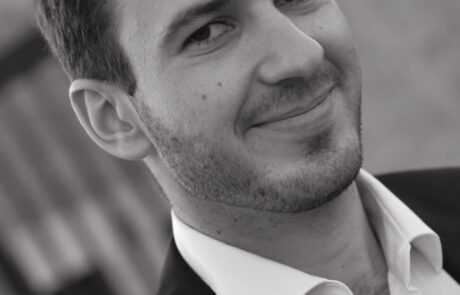