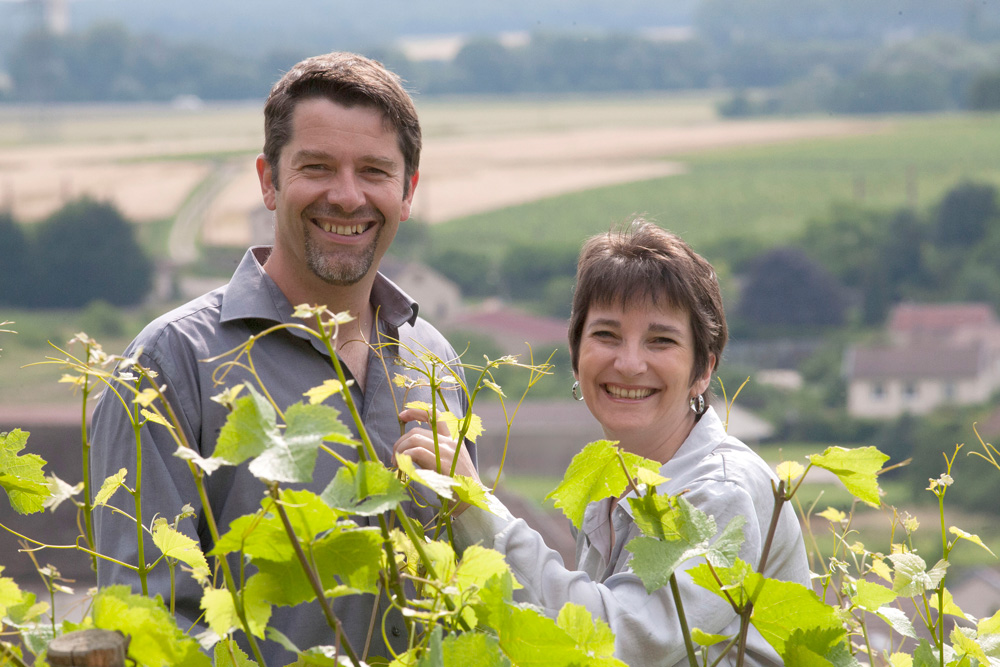 The history of Dubois winegrowers begins around 1600 with the birth of Emiland Dubois, the first ancestor and winegrower to be found in official records. More recently, Louis Dubois (1874 – 1947) took over his first plot of vines in 1898, then developed the estate with 5 acres of vines in the village of Premeaux-Prissey and Nuits-Saint-Georges. His son, Robert (1910 – 2004), devoted his life to the estate’s vines, and further increased its size by acquiring his first Nuits Premier Cru plot in 1961. Régis Dubois (born 1939), took up the reins with his wife Christiane, and extended the vineyard from 10 to 25 acres, and then to 50 acres. To increase the value of the wine, he began to bottle the production from 1969 onwards. Presently, Régis manages the technical matters of the domaine.

The fourth generation begins in 1969 with the birth of Raphaël. Since 2006, the vineyard has been managed by Raphaël and his sister, Béatrice Dubois. Raphaël oversees the marketing of the wines and public relations. Béatrice is an oenologist who is truly passionate about wine. She divides her time between producing, analyzing and monitoring the estate’s wines, and customer tastings all over the world, which have now replaced her vinification work in the southern hemisphere. 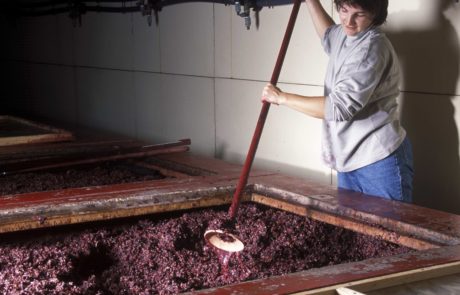 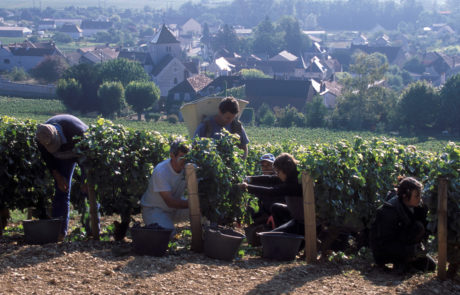 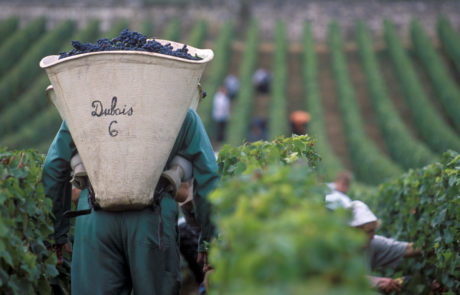