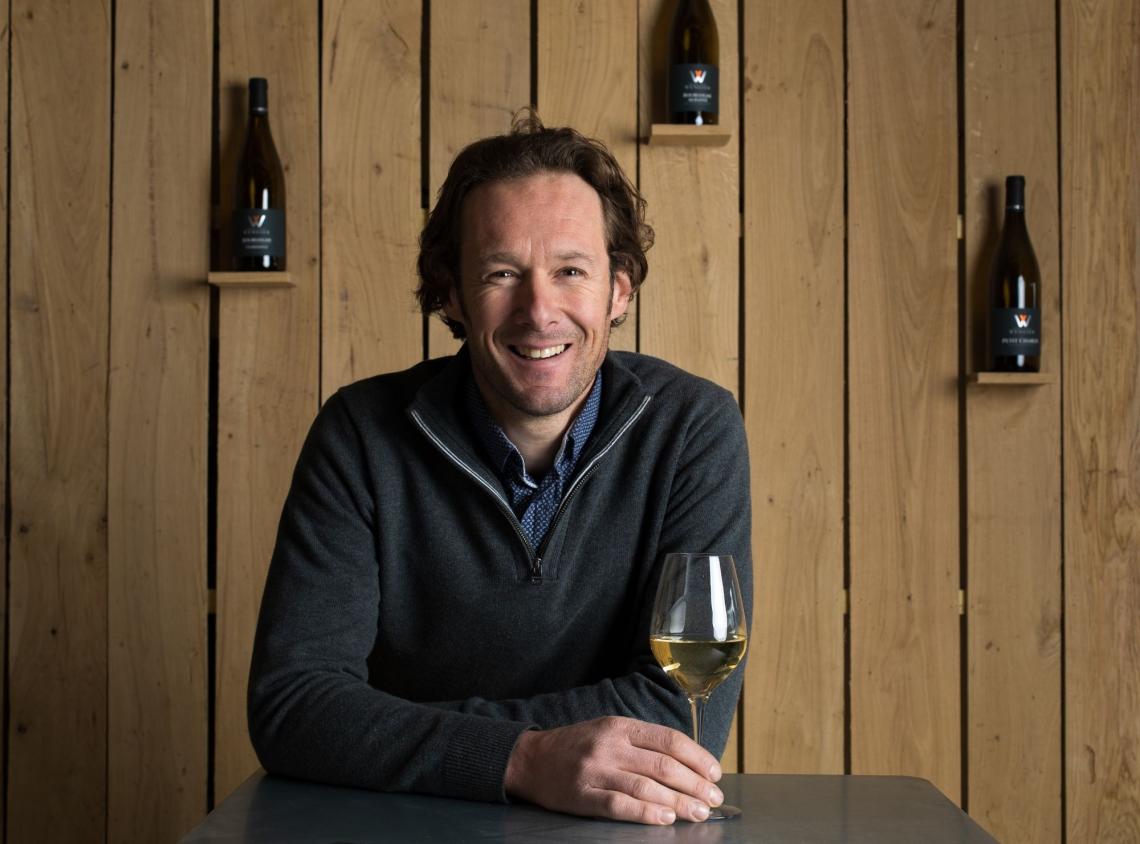 Vincent Wengier is a fourth-generation Chablis winemaker who, along with his wife, Sophie, has produced wine under his name since 2018. Domaine Vincent Wengier was first established in 1950 and is located in the southwest region of the appellation, in the village of Préhy, two hours southeast of Paris.

The Wengiers manage 27 hectares of vines, spread over four appellations. They hold HVE (high environmental value) certification to promote fauna and flora within the vineyard. Their careful attention to detail in the vineyards has also earned them organic certification, effective in 2023.

The vineyard’s soil is Kimmeridgian, which is a defining feature of the Chablis appellation. Kimmeridgian marl is a mix of limestone and clay in which fossilized creatures of an ancient sea are embedded.

The vines are grown in narrow rows, which are weeded four to five times a year. After a mechanical harvest, the grapes are quickly pressed to avoid any oxidation and maceration. The must is stored in thermo-regulated stainless steel vats for a long, slow alcoholic fermentation. After malolactic fermentation, the wine is left to rest on its fine lees for eight to ten months. The winemaker prefers to use no oak. 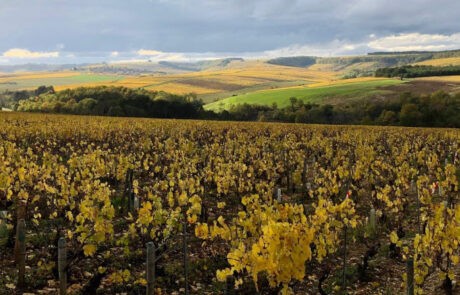 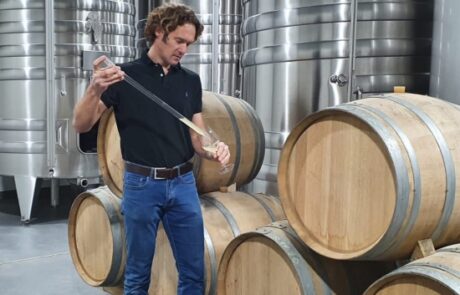 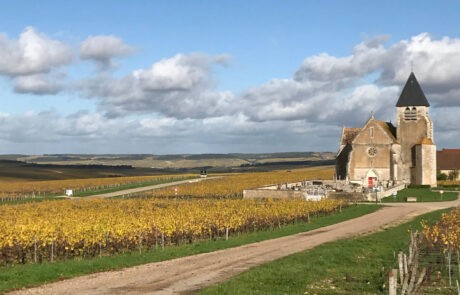