The Quinta Dona Matilde, a family-owned estate, was acquired by wine entrepreneur Manoel Moreira de Barros in 1927. He had previously founded the Barros Wine Group. The estate was formerly called Enxodriero and was among the oldest and most famous properties in the region.

The year 1927 was a busy one with new vineyards being planted, the family home being renovated, and extensive gardens being built. In honor of his wife, Manoel de Barros renamed the property, Dona Matilde.

In 2006, the Barros family sold the Barros Group, and with it Dona Matilde. A few months later, Manuel Ângelo Barros, grandson of Manoel Moreira de Barros managed to buy it back and return it to the family, where it remains four generations after its founding.

In the book “Portugal Antigo e Moderno,” Augusto Leal wrote, “The wine of this quinta is very fine, despite its cultivation seeming to be very expensive owing to the steepness of the terrain and its composition of schist rock.” (Quinta refers to a wine-growing estate.)

Located on the north bank of the Douro River, near Bagaúste dam, the estate covers 28 hectares of high-quality vineyards, all classified with the highest ranking by the Douro region register. Dona Matilde has traditional old vineyards of the Douro, aged 70 to 90, and more recent plantings of about 20 years.

Quinta Dona Matilde is also an important natural ecological habitat in the Douro. With a total area of 93 hectares, a large portion is occupied by uncultivated land, natural vegetation, and many olive trees. This biodiverse area is also inhabited by a wide variety of wildlife, including Bonelli eagles and wild boars. 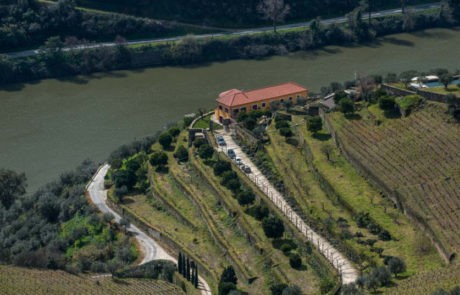 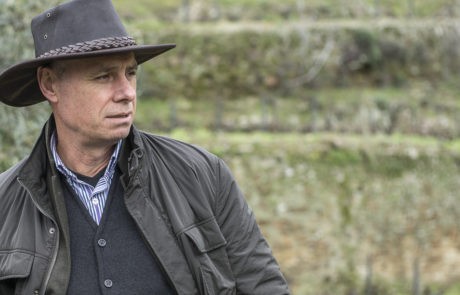 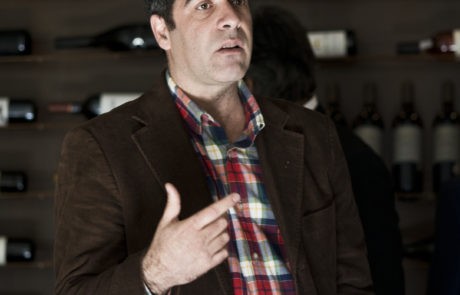 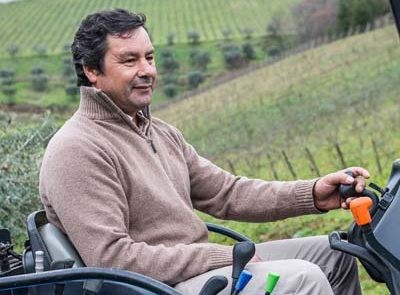 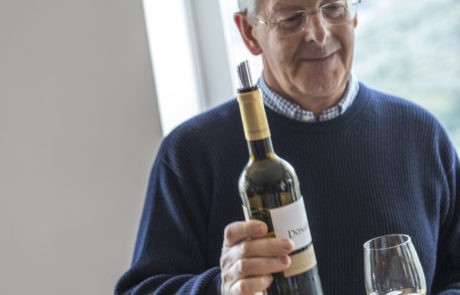