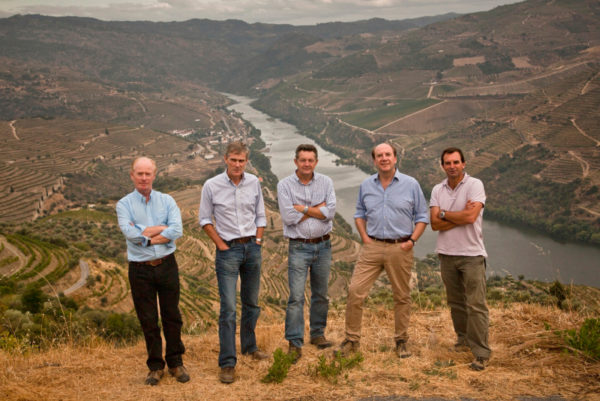 Founded in 1798 by Portuguese merchant, Bruno da Silva, Dow’s has lengthy history of offering some of the finest Ports. The Dow’s brand name was established when another partner, James Dow, joined the company. In 1912, Andrew Symington, a Scot who had been working in the industry for 25 years, became a partner in Dow’s. Today, the company is 100% owned and managed by the fourth generation of the Symington family, who are today the largest landowners in Portugal’s Douro Valley with over 4,000 acres. For over two centuries the name of DOW has been associated with the finest Port from the vineyards of the Upper Douro Valley. Throughout the 20th Century and into the 21st, the Symington family has built on the legacy of the preceding Silva and Dow families. Generations of Symington winemakers have worked at the Dow’s vineyards: Quinta do Bomfim and Quinta da Senhora da Ribeira, creating from them Dow’s superbly concentrated wines that are intense and tannic when young, maturing towards a superlative racy elegance with age and scented with violet and mint aromas. Dow’s attractive and distinctive drier finish is the recognizable hallmark of the wines from this great Port house. 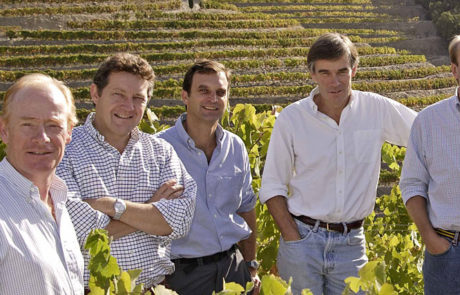 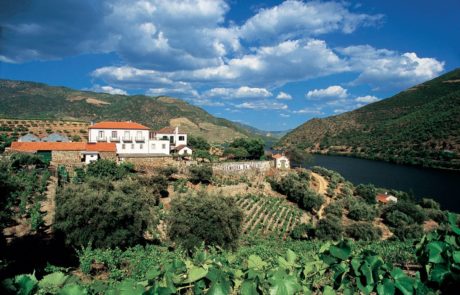 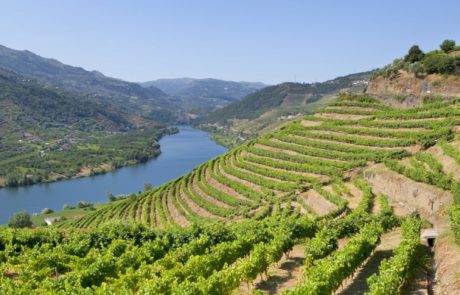 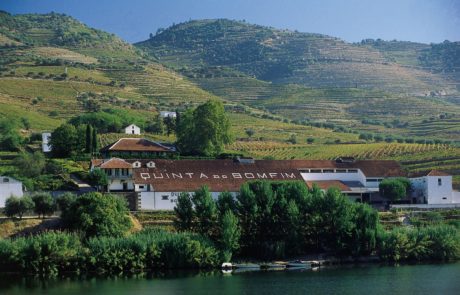 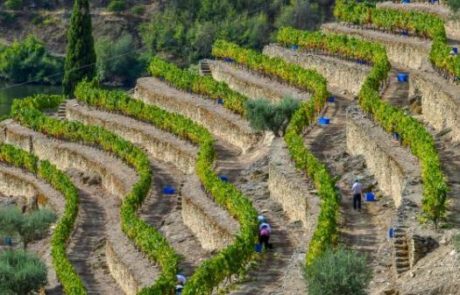 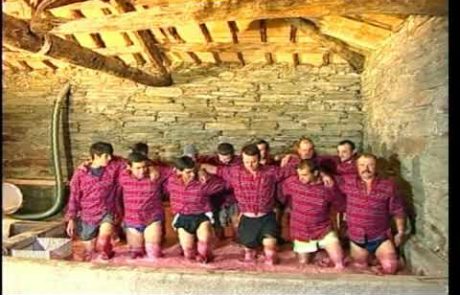