Winemaker Eric Dunham discovered his keen palate and admiration for fine wine at a young age. As a teenager, he discovered his parents’ international wine collection and succeeded in circumventing the locked door guarding it. While stationed at a Navy Air Station in Northern California, Eric pursued his passion with trips to the Napa Valley. Upon returning to his home state of Washington, he announced to his parents, “I want to make wine.”

After a six-month internship at Hogue Cellars, he was hired as Assistant Winemaker at L’Ecole No. 41 in the Walla Walla Valley. With Winemaker Marty Clubb’s blessing, Eric began making small lots of Dunham wine at L’Ecole, the first bottling being the 1995 Dunham Cabernet Sauvignon. His wine began receiving critical acclaim, and with his parents’ help, he launched Dunham Cellars in an old airplane hanger.

Family-owned and operated for more than 25 years, Dunham Cellars has become one of Walla Walla’s most trusted and celebrated wineries. Two estate vineyards, Kenny Hill and Lewis, allow complete control of the winemaking process, from the clonal selection and sustainable growing practices to the advanced technology and techniques in the cellar. Fruit is also sourced from renowned vineyards in the Walla Walla and Columbia Valley Appellations.

The skills of the grower and winemaker along with the quality of their vineyards, healthy soil, and superb climate allow Dunham Cellars to create wines of structure and balance and ensure that every bottle best expresses its varietal character and terroir. 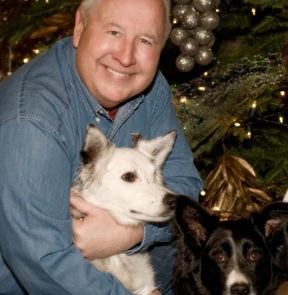 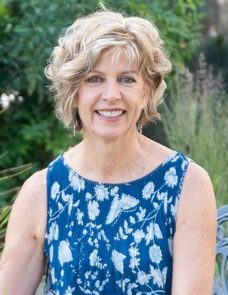 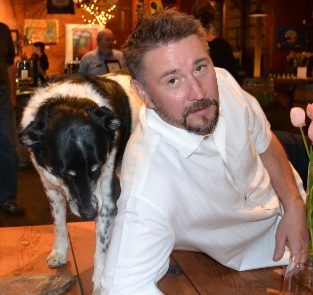 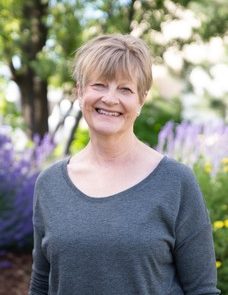 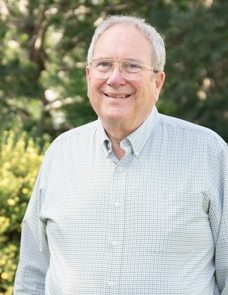 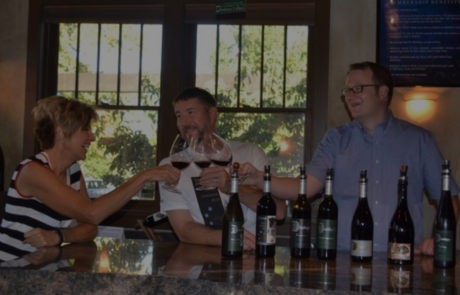