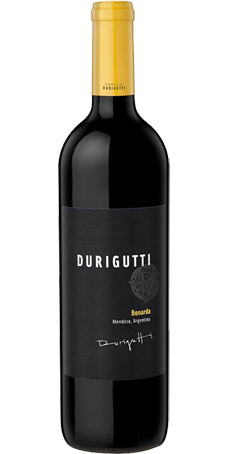 Tasting Notes: Lush and spicy ripe-fruit driven nose, with a broad, fairly explosive palate of red cherry, plum, chocolate, and mint. Bright, refreshing acidity holds everything together and makes this an excellent choice with spicy foods.