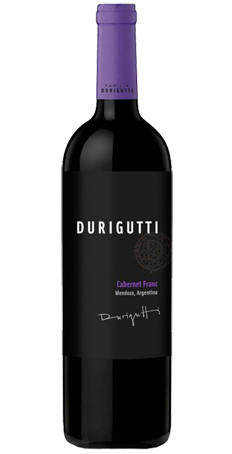 Elaboration: Alcoholic Fermentation with native yeasts at temperatures between 81º and 84º F. Aged for 16 months in French oak barrels

Tasting Notes: Intense red color with blue hints. To the nose, spices with balsamic aromas and violets. In the mouth, it is velvety with sweet, smooth and persistent tannins.