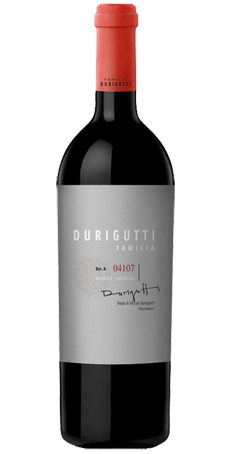 Elaboration: Fermented in New French oak barrels with their tops off with 2-3 punch downs per day then 100% of the wine is aged in the same French oak for 20 months. Unfined and unfiltered.

Tasting Notes: Inky purple-colored, expressive perfume of cedar, tobacco, violets, lilacs, black cherry, and blackberry which leap from the glass. This is followed by a spicy, full-flavored, layered, structured palate. With terrific length and balance