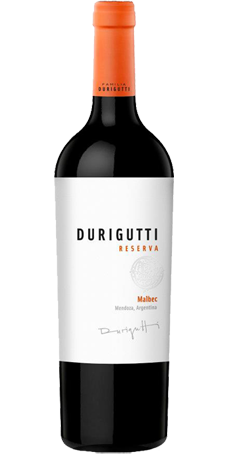 Tasting Notes: Ripe and racy, with a briary underpinning to the focused beam of raspberry and boysenberry fruit. The finish is layered with mocha and licorice notes. This “big” wine matches sensationally with charcoal-grilled beef