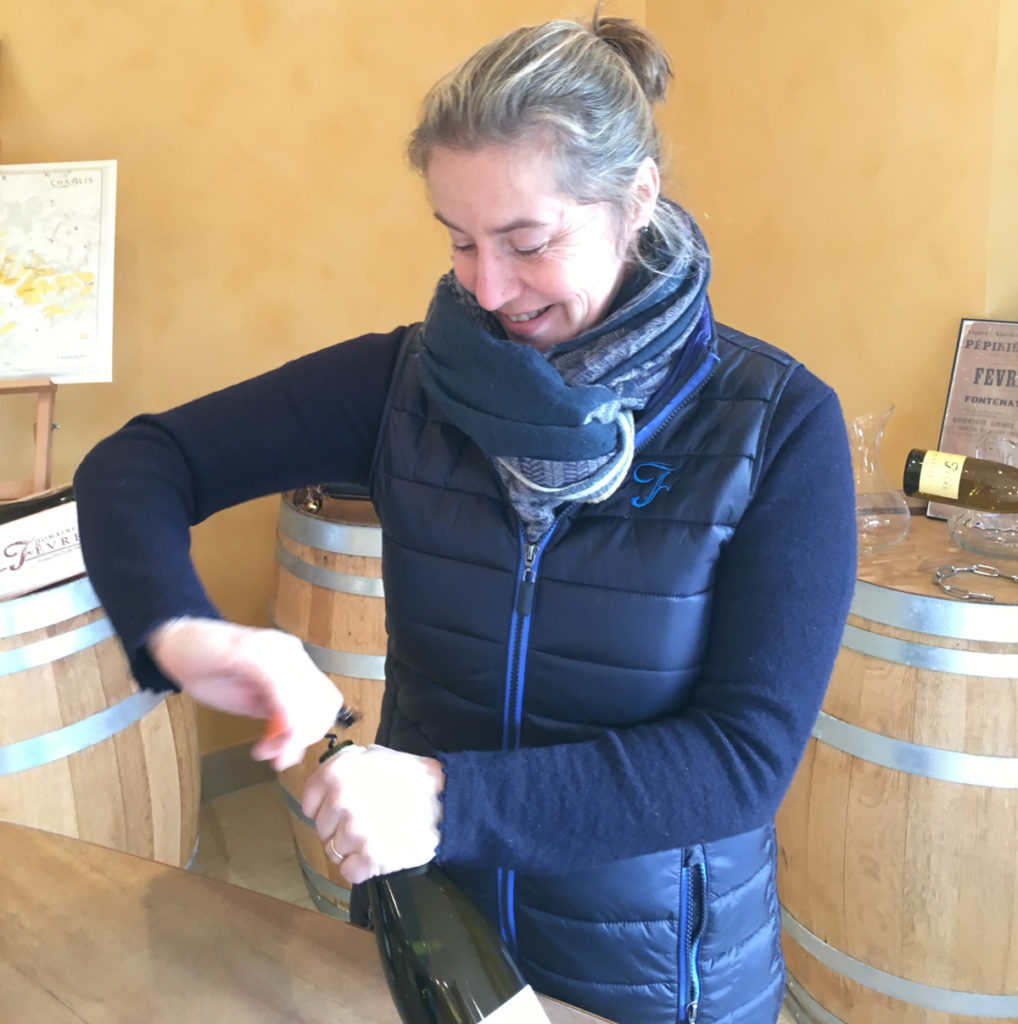 One of Chablis’ most recognizable names, branches of Fèvre family have been producing wine in the region since the early 1800’s.  Nathalie and Gilles Fèvre base themselves in the village of Fontenay-Pres-Chablis, where they operate a Domaine that is impressively large by Chablis standards with over 100 acres under vine in total including a large proportion of classified holdings (Grand Cru Les Preuses, 1er Cru Fourchaume, and 1er Cru Mont de Milieu). It is worth noting that their basic “AC Chablis” holdings are unusually strategic, as most of their acreage sits on the Côte de Fontenay just northeast of the region’s coveted Grand Cru slopes. Nathalie and Gilles are putting the final touches on a new winery that you must see to believe – An impeccably efficient gravity flow setup cut into the side of their main vineyard site in Fontenay. If this is the future of Chablis then the future looks delicious.

Gilles’ Grandfather and father both held the position of President at the leading cooperative La Chablisienne, and Nathalie was the head winemaker at La Chablisienne for 12 years (until recently all of their harvest was delivered to La Chablisienne). You’ll see several different label iterations from this domaine in the market (when we signed them on we had options), and ours pays tribute to the Fèvre family legacy by referencing ancestors Marcel and Blanche. 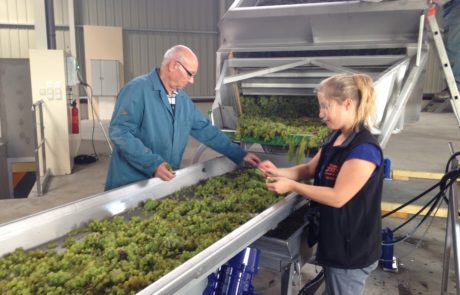 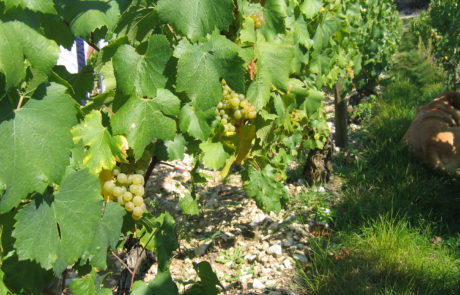 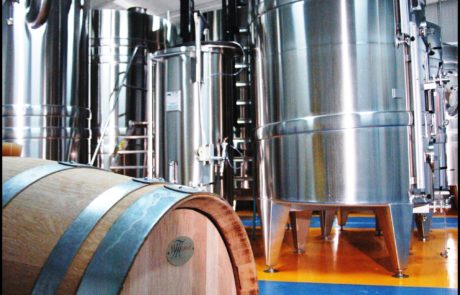