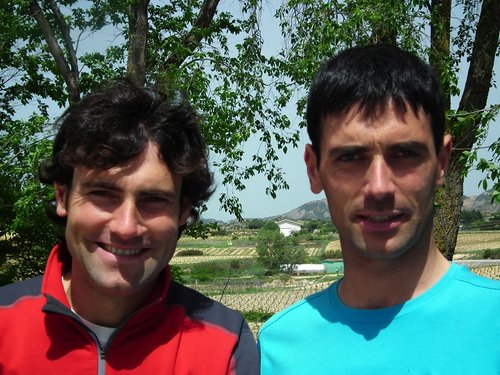 Finca de la Rica, Labastida, is located in the south of the province of Alava, in the estate of El Convento, in the heart of La Rioja Alavesa.

At the end of the 19th century the orography of the area prevented the establishment of the railroad and this also helped to sidestep industrialization process that took place in other areas of La Rioja. For this reason, the wineries of Labastida were able to continue with their eminently family-run character. The Amurrio Barroeta brothers are no exception: Arturo and Javier Amurrio are the fourth generation of a dynasty of winegrowers from Álava, owning 39 hectares of vineyards distributed among 30 plots throughout the entire township of Labastida. The average age of their vines is around 45 years. Although the predominant grape variety is the Tempranillo, the circles of nearly century-old Grenache vines that the family owns and the octogenarian Viura vines growing in the Matadula estate also play important roles.

The Amurrio Barroeta brothers, Luis López González, and Ignacio Uruñuela de la Rica are four professionals from the sector, passionate about viticulture, about wine and most importantly, about human relations. 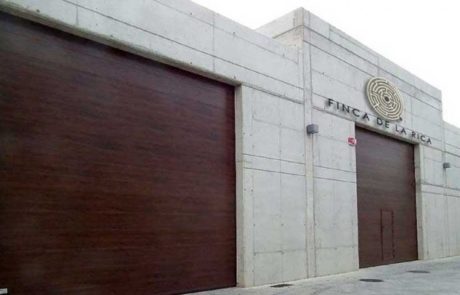 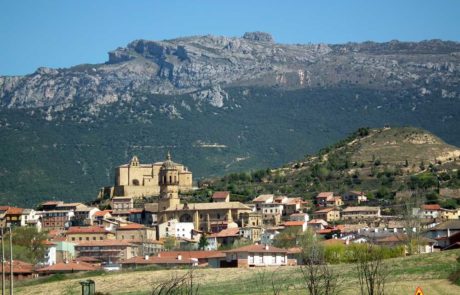