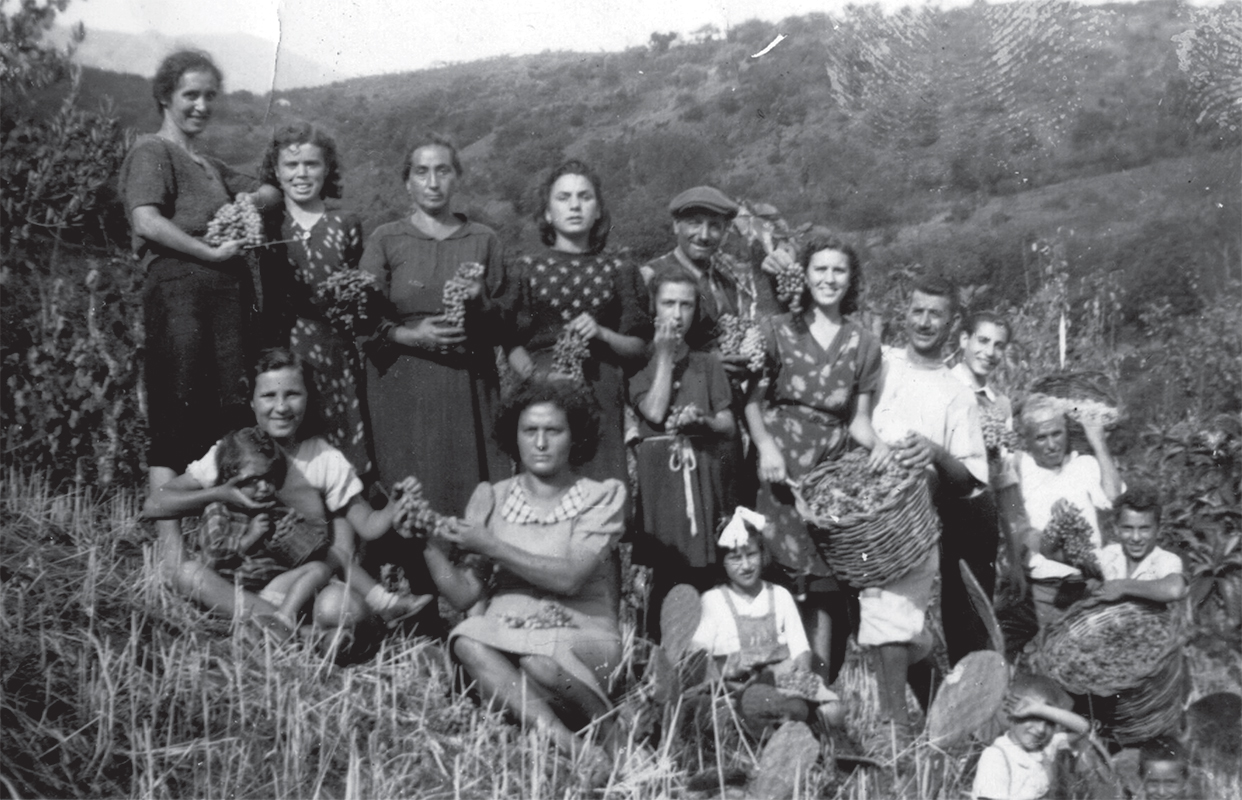 Fontella Chianti producer, Casa Girelli, is an historic Italian company founded by a family from Verona in the late 1800s. From one generation to the next, the business of vintners and winemakers took the family to Trento, where they established their existing company in 1966. After the Second World War, Casa Girelli started increasing its production by seeking the best vineyards in Italy and travelling the world to explore new markets.