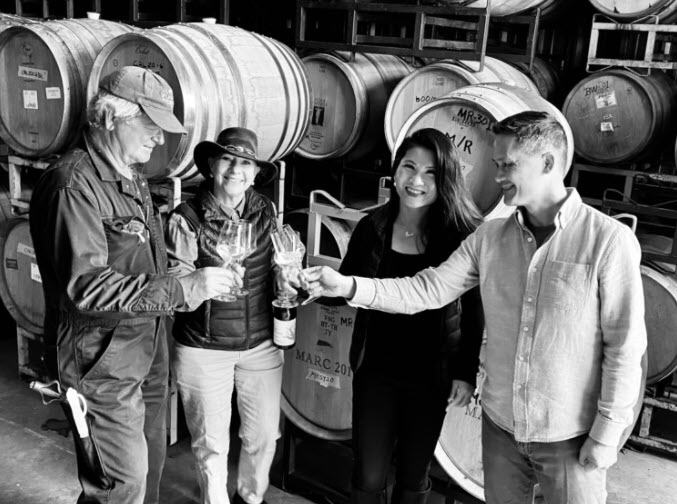 GLF is the dream of Greg La Follette and Kevin Lee. Their wine embodies the relationship between the land, the hands of friends and family, and the voice of terroir. Their goal is to offer wines of exceptional quality and value, produced using small-lot artisanal techniques that deliver the flavor profile of each unique vineyard.

Greg La Follette is known throughout the wine world as a “vine whisperer” and “cellar magician” for his handcrafted wines. He is a former seminarian, biochemist, and AIDS researcher with degrees in Plant Biology and Chemistry. He also earned a master’s degree in Food Science and Technology at the University of California, Davis, where he researched the chemical mysteries of taste and texture as they pertain to wines.

At Beaulieu Vineyards in Napa, he worked as a research viticulturist under André Tchelistcheff, considered the godfather of California winemakers. It was from Tchelistcheff that Greg learned the heart and soul of wine. For more than two decades, he has focused on agricultural management, enjoying close relationships with top growers and winemakers throughout northern California, Oregon, Europe, South America, and Australia.

Greg La Follette has designed wineries, consulted at UC Davis, launched brands, managed wine operations, and founded wineries. He now presides over winemaking and viticulture at GLF and sister brand, Marchelle Wines, which is solely focused on small-batch old vines grape varietals. GLF consults with and sources its grapes only from highly regarded vineyards in the region.

The organically farmed van der Kamp Vineyard on Sonoma Mountain features dramatic slopes, marine fog, and spectacular vistas. The van der Kamp family has produced top-quality wine from this vineyard for over four decades. It is one of California’s oldest Pinot Noir vineyards, with current plantings from 1952.

The Lorenzo Vineyard in the Russian River Valley was planted in the mid-70s with some of the oldest Chardonnay vines in the appellation. Greg has been working with Lorenzo fruit since 1993. GLF’s block of the vineyard was re-trellised to a quadrilateral system, spreading out the bud load and creating small, open clusters hosting tiny berries.

Manchester Ridge Vineyard on Mendocino Ridge is a challenge to reach on narrow, winding dirt roads. Sharing the land with orchards, the Manchester Ridge Vineyard comprises 30 acres of hardscrabble vines 2,000 feet above the Pacific. The weather extremes of wind, rain, temperature, and weathered soil allow the fruit to hang longer, nurturing ripeness and complexity without sacrificing acidity and freshness. 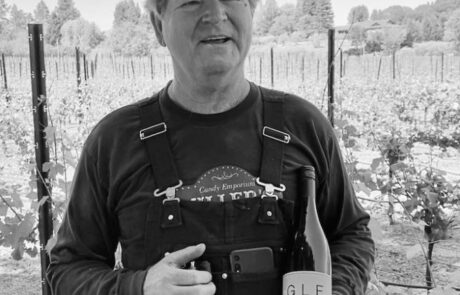 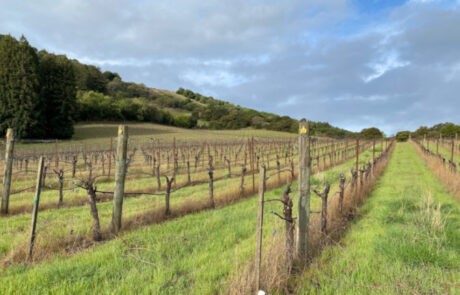 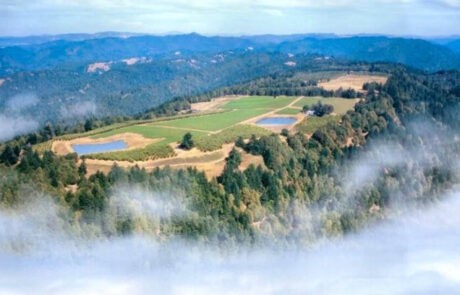