The history of Keenan Winery started over 40 years ago. Certain that mountain side vineyards in Napa Valley could produce world class wines, in 1974 Robert Keenan purchased 180 acres in the Spring Mountain District at an elevation of 1700 feet. Located on the eastern slope of the Mayacamas mountain range, Spring Mountain District gained recognition as an American Vineyard Appellation (AVA) in 1993. The low vigor soils unique to the region were known to create a stressful environment for vine growth, setting up perfect conditions to encourage vineyards planted on the steep, rocky, mountainsides to produce wines of great concentration, structure, and pure varietal flavors.

The original acreage Robert acquired included the crumbling Peter Conradi Winery, founded in the late 19th Century and one of the first pioneering properties established on Spring Mountain. Peter Conradi had originally planted the vineyards to Zinfandel and Syrah, but they declined when the property was abandoned during Prohibition, and by the time Keenan arrived in 1974, none of the original vineyards were producing. Robert cleared the estate of tree stumps and rocks, extended the original vineyard acreage and replanted the property to Cabernet Sauvignon and Chardonnay. He built a new winery using the existing stonewalls from the old Conradi building, and celebrated Keenan Winery’s first harvest there in 1977.

The history of Keenan Winery turned a new direction when Michael Keenan took over leadership of the estate in 1998. Shortly thereafter, he and the team made the decision to replant the vineyards to increase grape quality. In addition, we built a solar power system that went on-line in 2007 and now supplies all of the estate’s energy needs, including the winery, administrative offices, visitor hospitality area, and the homes located on the property. The Napa Valley Vintners have recognized Keenan as a “green” winery, which we now proudly announce on our back labels: Solar Powered and Sustainably Farmed. 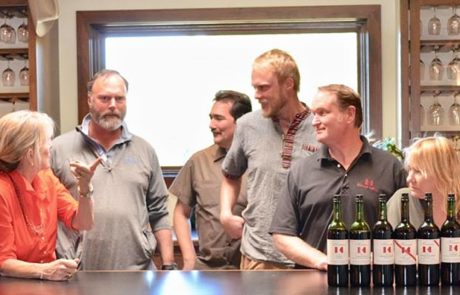 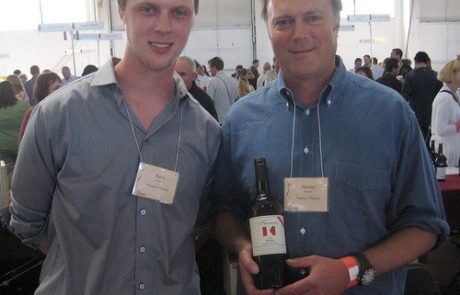 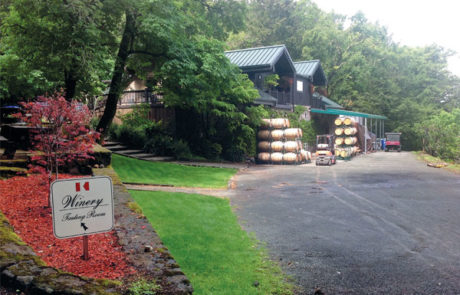