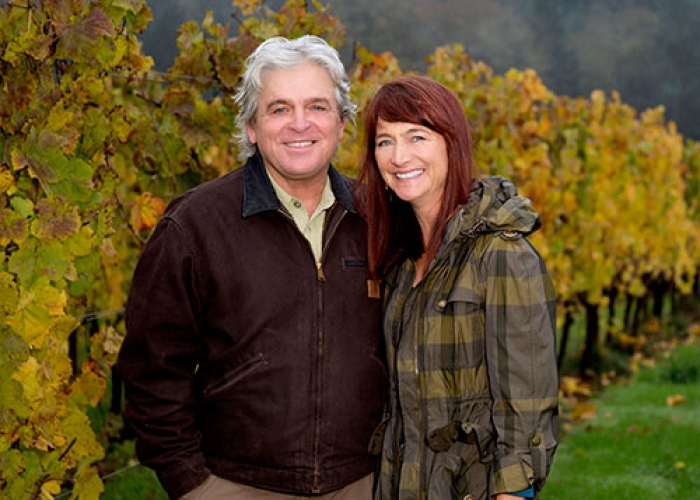 The seed for a career in wine was planted squarely in Bourbon country of Lexington, Kentucky. While waiting tables to put himself through school, Ken was exposed to fine wines from regions around the world. The passion became avocation when Ken left the Bluegrass State to attend enology and viticulture classes at UC-Davis. Eight years were spent winemaking for Ventana Vineyards, Chalone and Talbott Vineyards in Monterey County of California’s central coast.

Friends from the Willamette Valley piqued Ken’s interest in the region when they would visit, and a trip to the Dundee Hills in 1976 convinced him that this was where the finest Pinot noir in North America was being grown. In 1986, with family, belongings and 10 barrels in tow, Ken moved to McMinnville and started Panther Creek Cellars.

His concept of focusing on vineyard-designate bottling began during those years at Panther Creek and was cemented as a core philosophy in 1994 when Ken Wright Cellars was founded in historic downtown Carlton. Ken now makes a single vineyard bottling from 13 vineyard sites in the Northern Willamette Valley. Given his appreciation of sense of place, it was a given that Ken would contribute to the locations and industry near and dear to his heart. Instrumental in organizing the six new American Viticultural Area (AVA)’s in the Northern Willamette Valley that define in detail the distinct growing areas within the region, he wrote the proposition for the Yamhill-Carlton AVA and served as the association’s first President. 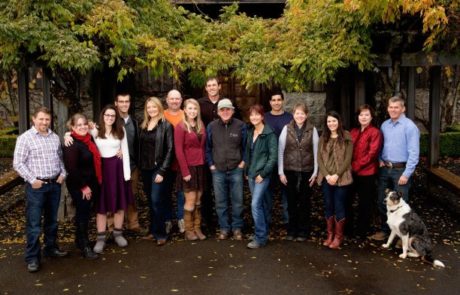 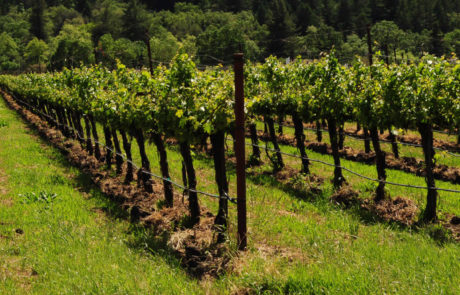 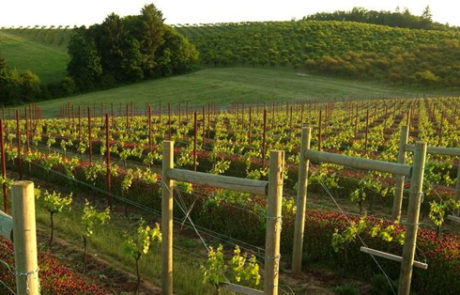