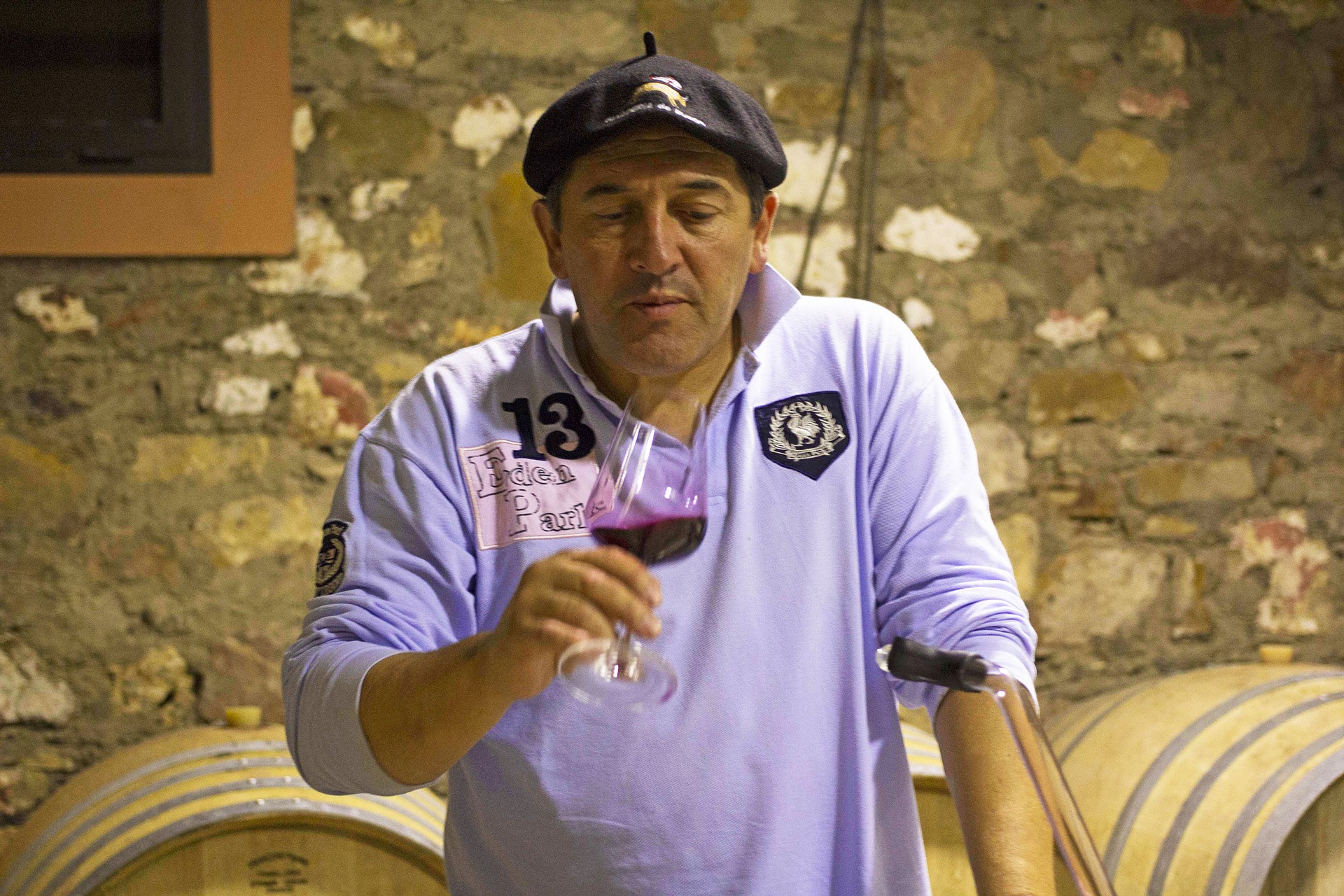 La Ferme Rouge’s history is intimately coupled with Morocco’s contemporary wine history. The estate’s current configuration was mapped in 1908. The cellar was built in 1933, when the first vintage was produced. La Ferme Rouge finds its role as a grape producer through the 1970’s. It was not until 2001 that the entire estate regained its original identity and entity. 2009 launched the Estate’s wine production renaissance, while remaining in strict compliance with La Ferme Rouge’s native architecture; the winery, the cellars, the production and storage facilities were carefully restored in order to start wine production again.

La Ferme Rouge enjoys a unique location at the heart of the Zaërs region, highly praised among the great historical wine regions of Morocco. Positioned about 45 km from the ocean, bordered on the west by the valleys of Wadi Korifla and on the south by the foothills of the Middle Atlas, La Ferme Rouge rises in a succession of hills at 450 meters above sea level and enjoys a strong Atlantic influence all year round. From the rich Merchouch platter clays, to the filtrating “Tirs” slopes of the Rommani region, through the “Hamris” Had Brachoua valleys, this continuous 300 hectare ​​vine estate enjoys a rich and exceptional soil: ancient sands, red clay at 30-70 cm from the soil, clay ferric on clay-limestone subsoil and shale. A great terroir and many elements conferring the finesse, structure and character strength of La Ferme Rouge wines, reviving a historically praised estate. 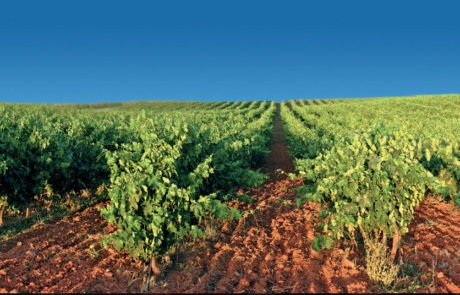 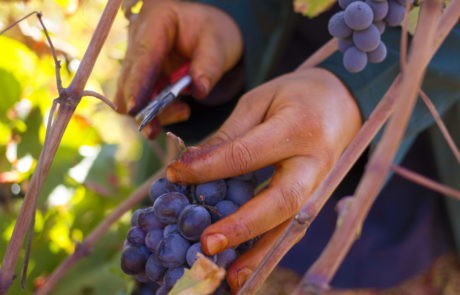 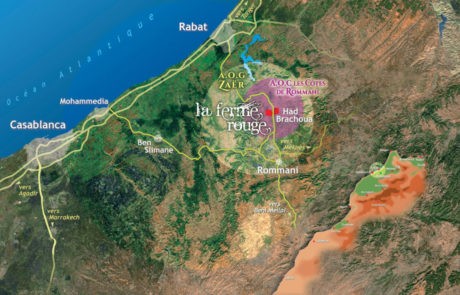