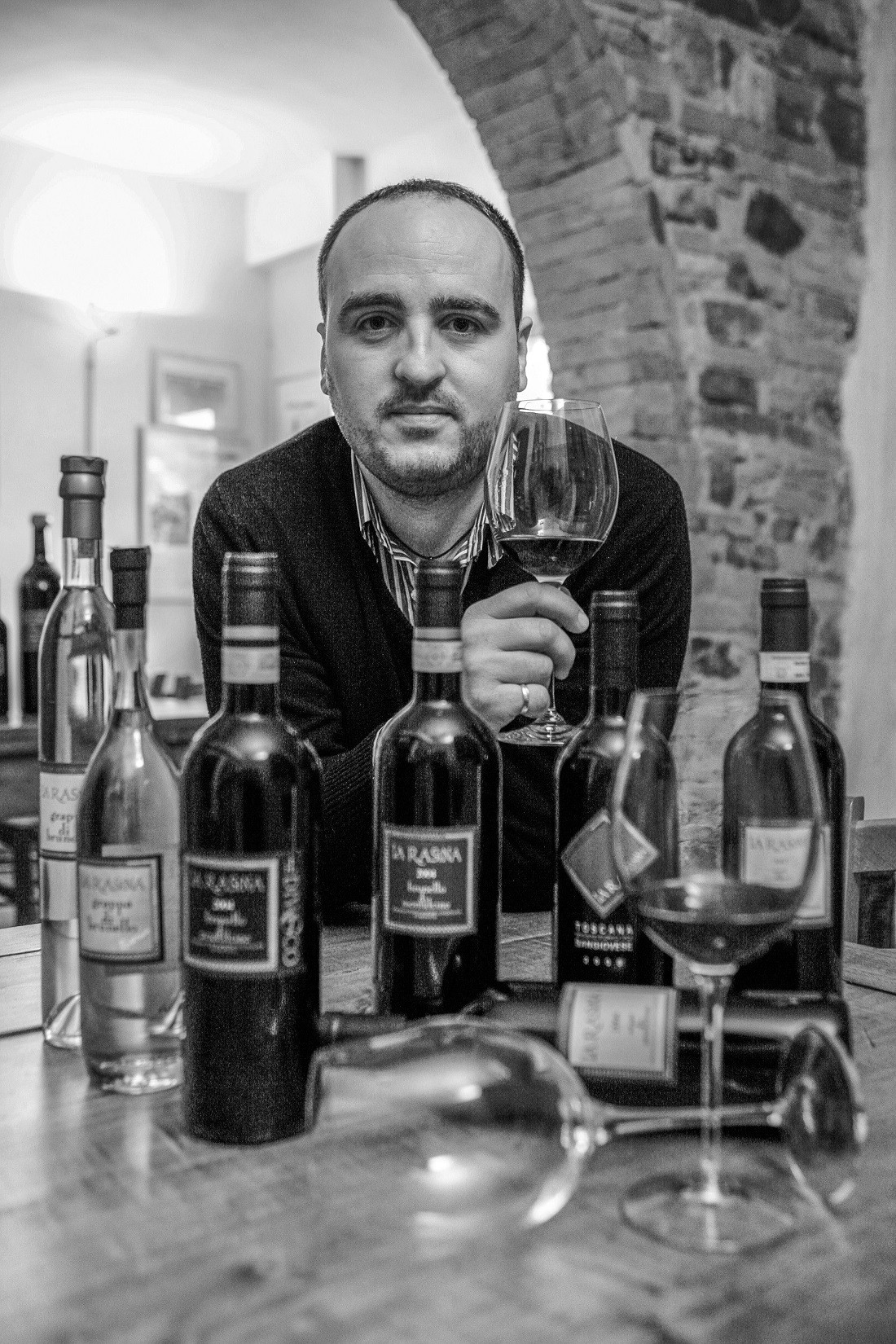 Sante Mantegnoli acquired the land for which he would name his farm ‘La Rasine’ in the mid-70’s. Vasco, his son, then purchased the land just 10 years later with a vision of crafting natural, prestigious Brunello. Grandson Marco has led the company since 1997 with the values of sincerity, authenticity, and above all else, humility. He understands the farming roots of both the land and his own family, prompting his pursuit of an elegant, and accessible Brunello.