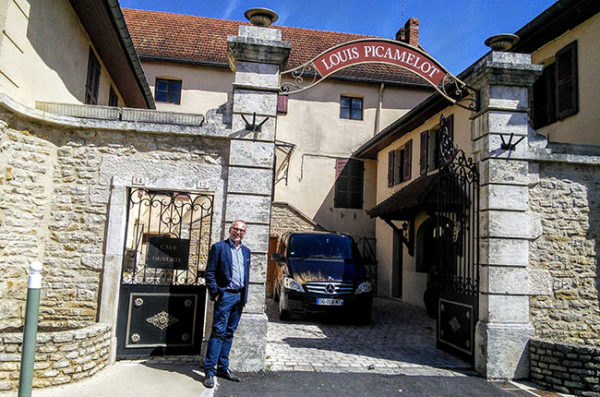 In 1926, the son of a wine maker, Louis Picamelot became one of the first in Rully to launch the production of “Bourgogne Mousseux” (Burgundian sparkling wine). The 1930’s saw the release of his first label into the French market. In the beginning of the 1950’s, Louis Picamelot’s two daughters got married. Louis’ new son in laws, Louis Siraudin and Jean-Baptiste Chautard joined the family business. The 1970’s saw the next generation step in to work at the winery. Jean-Baptiste’s son, Alain Chautard, joined his father and grandfather and worked at his family’s winery until 2003. Alain younger brother, Philippe Chautard, joined the family business in 1981 and became the manager in 1987. Today he is the owner and general manager. Following his promotion to manager in the the late eighties, Loius Picamelot began exporting their wonderful wines to the rest of the world. 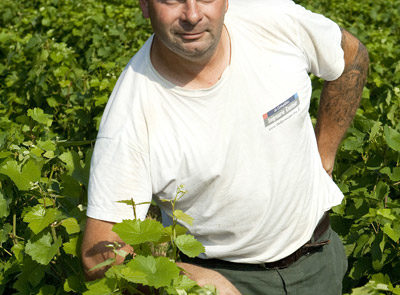 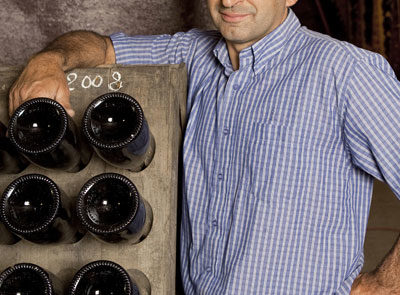 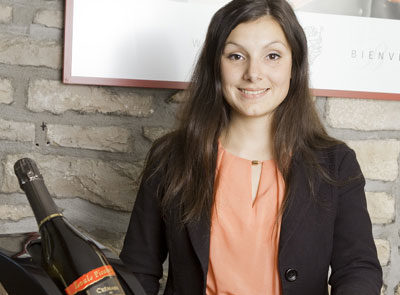 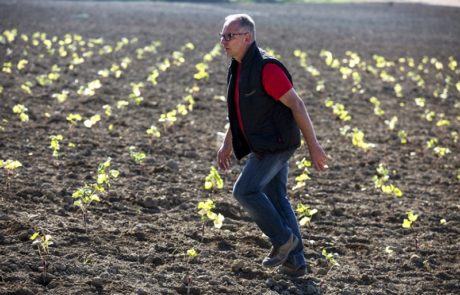 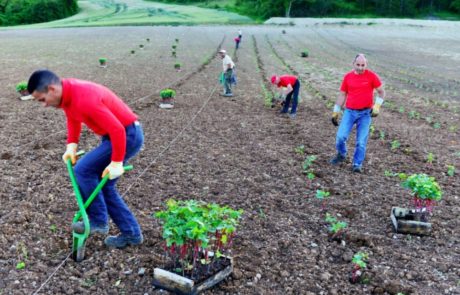 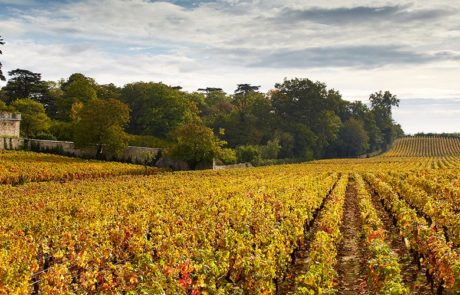