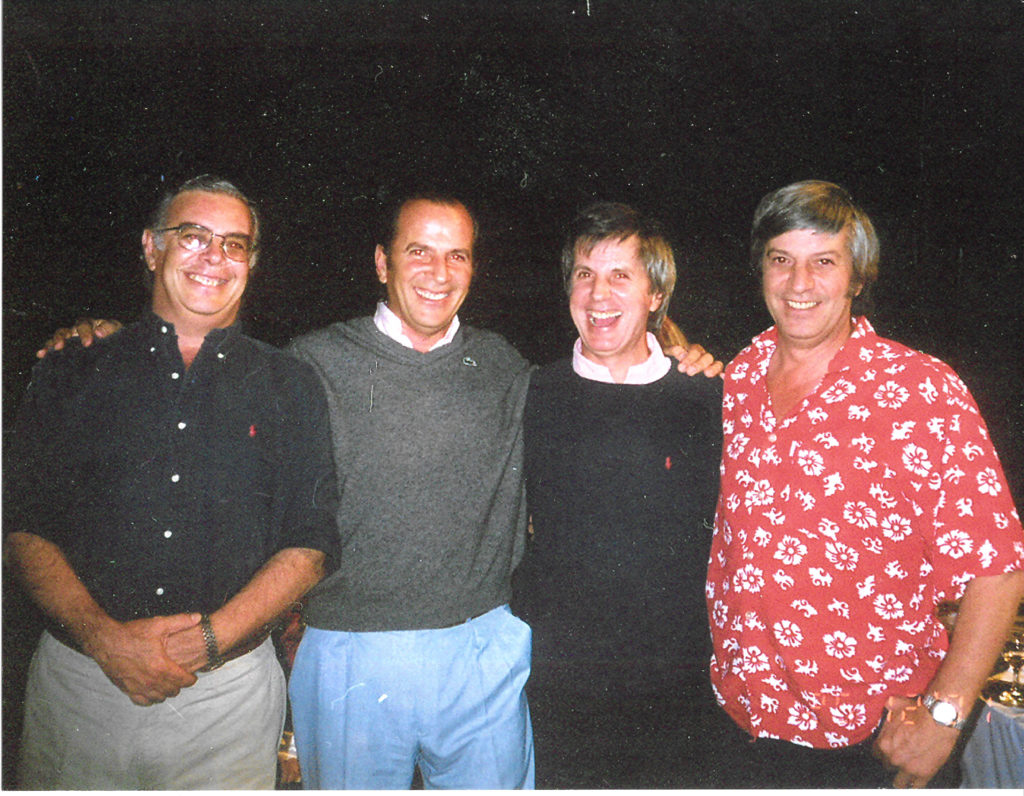 The viticultural history of the Correas family began in 1860 when Don Segundo Correas built the family’s first winery in Mendoza.  For many decades, beginning in the 1930’s, led by Julian Correas, the family was notorious for producing some of Mendoza’s finest Cabernet Sauvignon.  Luis Segundo Correas, the third generation of his family to craft Argentine wine, continues to build on this history at the humble winery space he built in the mid-1970’s.  All wines here are estate-grown, and their “El Cipres” Malbec is a go-to value for us. 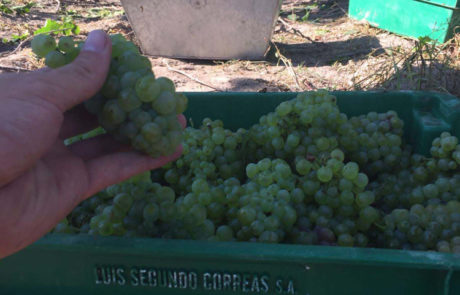 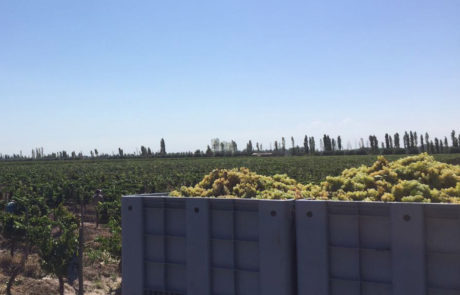 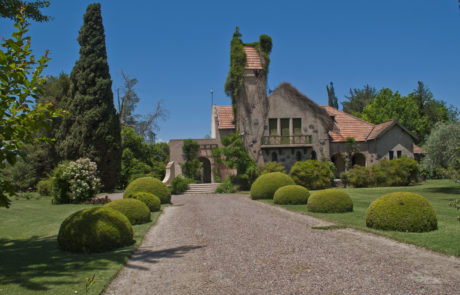