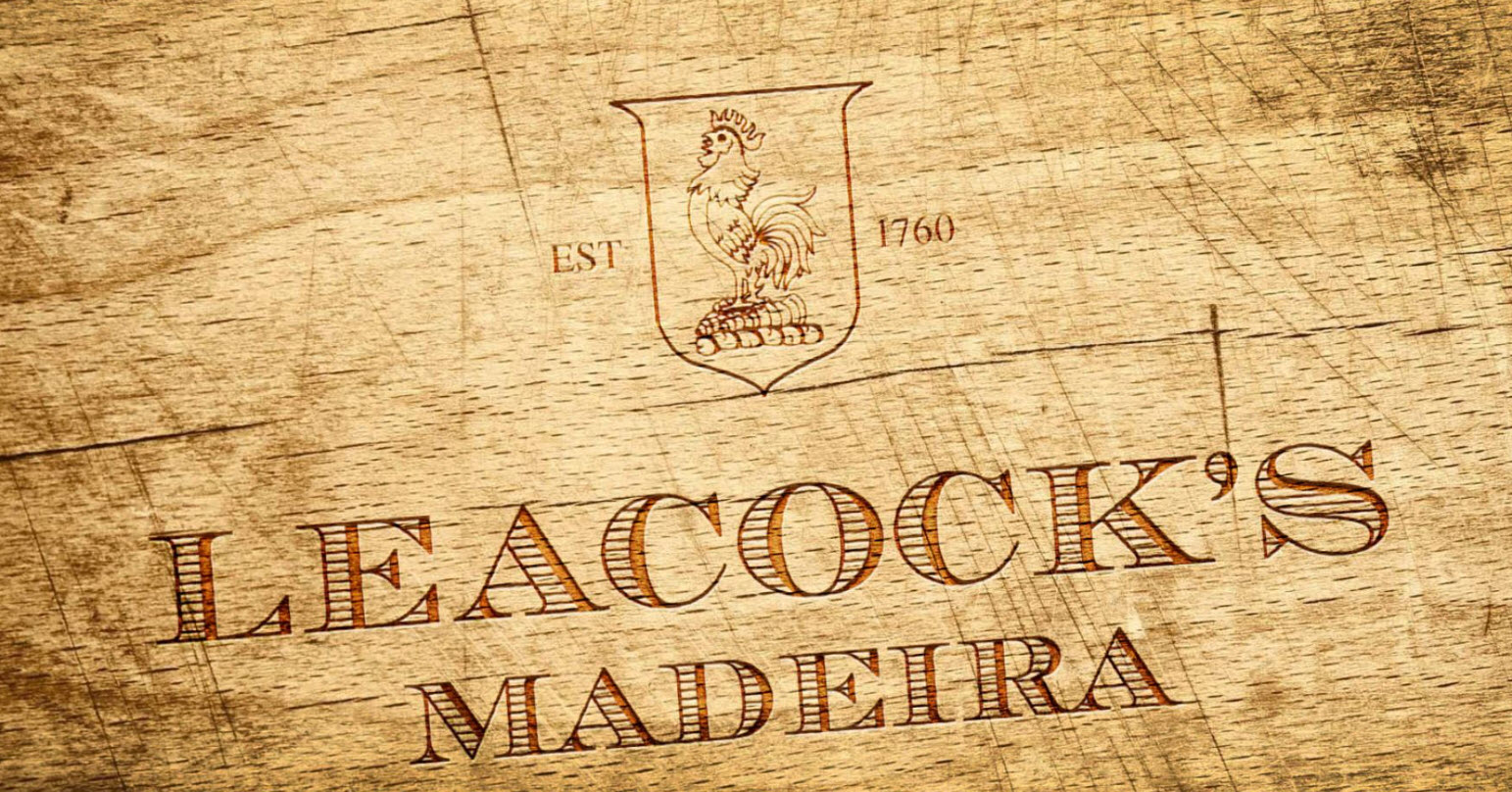 The heritage of Leacock’s Madeira goes back to John Leacock who sailed to Madeira from the UK in 1741 at the age of 15. He served an apprenticeship with a company of merchants for eight years when he affiliated himself with an old school friend in Charlestown, South Carolina. This was the beginning of Leacock’s Madeira Wine.

Over the centuries, several partnerships and mergers eventually led to joining the Madeira Wine Association (now the Madeira Wine Company). Leacock’s is one of the main brands of the firm and its wines are marketed primarily in the U.S., U.K., and Scandinavia.

The dominant grape on Madeira is Tinta Negra Mole, a robust, dark-skinned variety representing up to 85% of all varieties grown on the island. In 1872, when Madeira’s vineyards were threatened by phylloxera vatatrix vine disease, Thomas Slapp Leacock developed a treatment that saved the island’s wine production. He later donated his research to Cambridge University.

The overall climate on Madeira is sub-tropical and temperate with seven distinct micro-climates. The fertile volcanic soils are acidic allowing Madeira wine to remain fresh even after many years in the bottle. Irrigation is provided by an ancient system of canals called “levadas” that bring water from the mountains.
An autonomous region of Portugal, Madeira is one of two inhabited islands within a four-island archipelago situated nearly 370 miles off the northwest coast of Africa. Its strategic location as a port of call in the mid-Atlantic led to its wines becoming known far and wide. 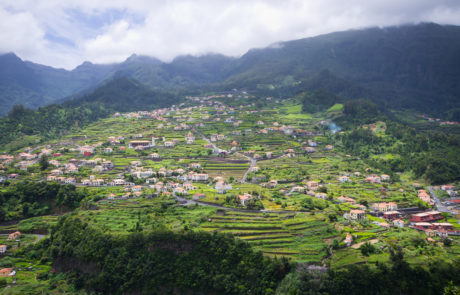 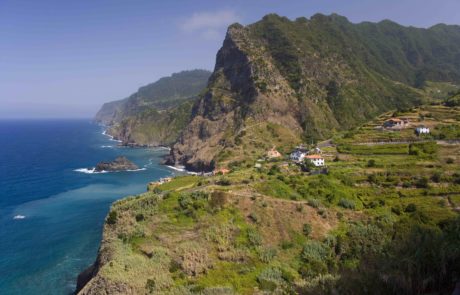 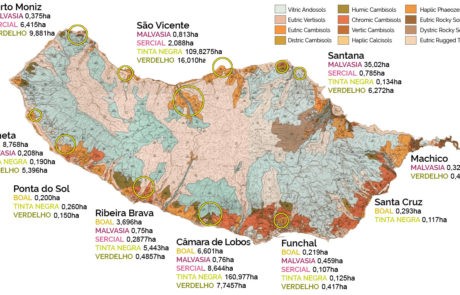