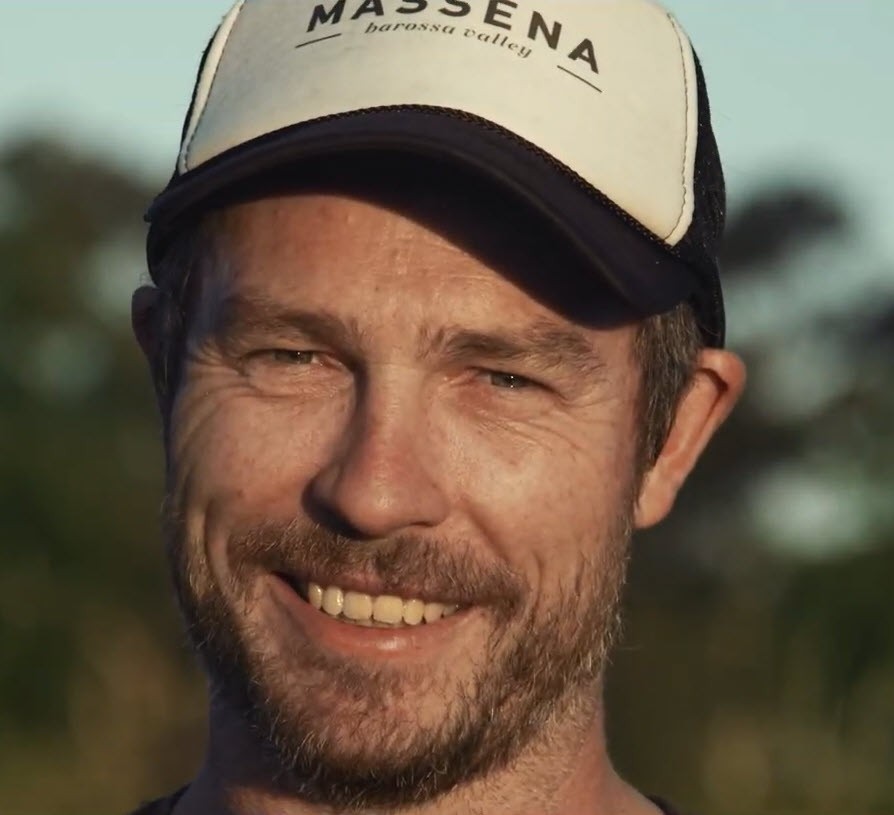 Massena is an Australian wine collective established in 1999 by Jaysen Collins and Dan Standish. Their goal then and now is to make wines of character and balance that reflect the enjoyment of winemaking with minimal intervention.

Located in the famed Barossa Valley wine region of South Australia, they seek out the finest fruit from grape growers who share their vision. They source traditional Barossa varieties of Shiraz, Grenache, and Mataro from dedicated growers in the deep red soils of the northwestern edge of the Barossa. These include the sub-regions of Greenock, Stonewell, and Moppa. These rare vineyards feature dry-farmed, low-yielding vines up to 150 years old.

Two vineyards, in particular, include Stonegarden and the sustainably farmed Dadd’s Block, planted in 2001 on land owned by the Dadd family. Dadd’s block is planted to some newer varieties, such as Mataro, Saperavi, Primitivo, and Tannat over 10 acres on a mix of sand, clay, and loam soils.

Stonegarden, established in 1858, has some original plantings of Muscat, Grenache, Shiraz, Cabernet, and old vine Riesling. The vineyard’s metamorphic soils, 400-meter elevation, and low rainfall provide some of the most sought-after grapes in the Barossa. Harvesting is by hand and the vineyard’s indigenous yeast is used in all ferments.

Massena wines are bottled unfined and unfiltered and have minimal sulfur added. 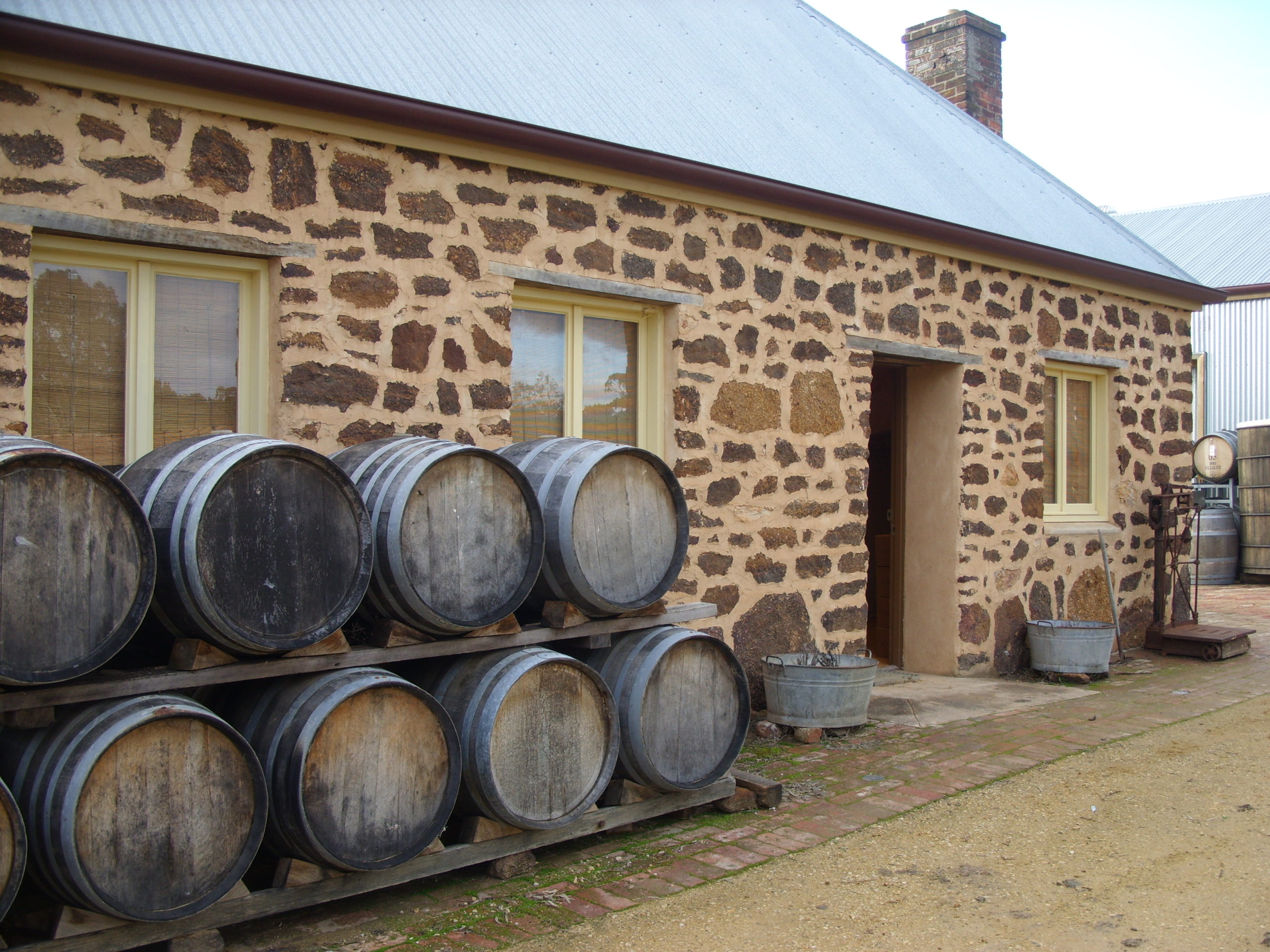 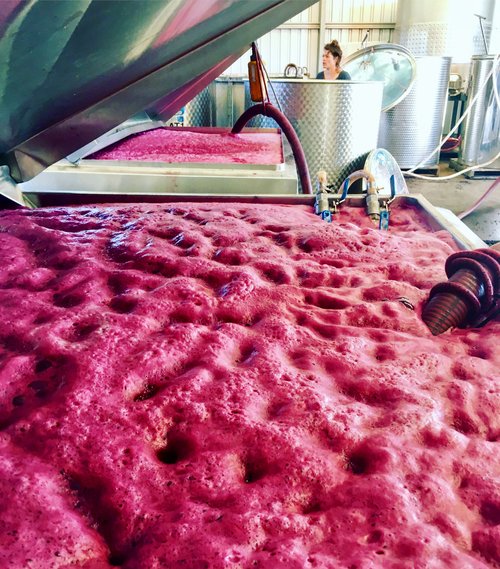 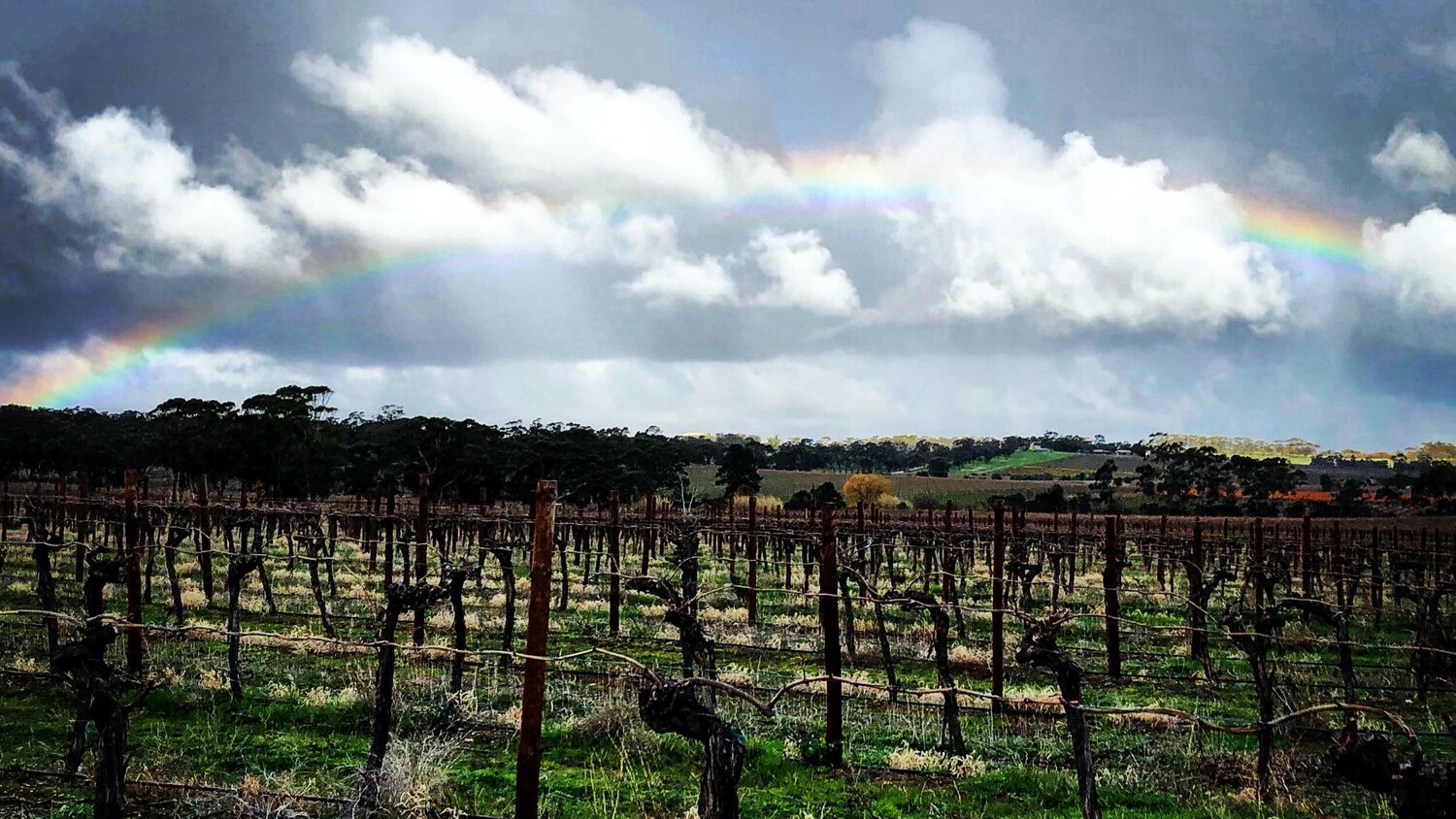