Two passionate brothers, Alexandre & Benoît Moutard and Thomas Lacunne, one day had the idea of ​​creating the first Craft Hard-seltzer. Living in the Aube, in the village of Buxeuil, they create French whiskeys and other artisanal spirits in a distillery built by their family in 1892. And why not also create in this historic place the most crafted, the most natural and the most aware of hard-seltzers in the world?

They have now revealed the first bottles of their craft hard seltzer, Mout’Hard. The idea was to produce a light, easy-to-drink wine-based craft hard seltzer, designed to be eco-responsible right down to the last detail. Made from the fruit of the vine and matured on fine lees, it takes more than three months to make. 100% natural, non-filtered and with no added flavors, it comes in at only 5% alcohol and 30 calories. Its ecological credentials extend to the packaging, which is 100% recyclable. Mout’hard comes in white and rosé versions and is undoubtedly the most craft, the most natural and the most ethical of hard seltzers in the world, and this resolutely new concept requires a zero-stock approach to preserve its authentic taste and optimum freshness. 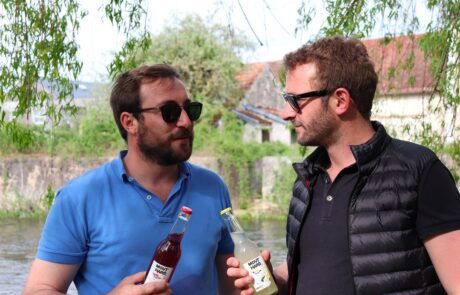 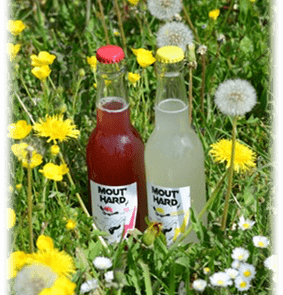