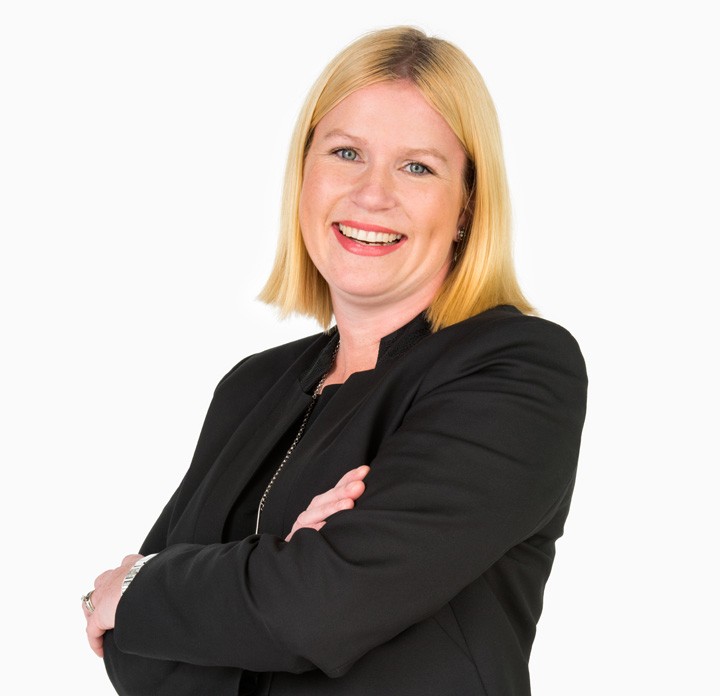 Penny’s Hill was founded in 1988 on the rolling foothills east of McLaren Vale in South Australia and named after an adjacent hill. Its prized piedmont position offers commanding views over the waters of Gulf St. Vincent. Founded by Tony Parkinson, he has passed ownership and management to the Randall Wine Group.

Vines were planted in 1991 in a unique narrow-row configuration to maximize vineyard productivity and grape and wine quality. In 1993, Malpas Road, a newly-planted property, was purchased, followed by an adjacent highly prized vineyard called Goss Corner. Later, the original Goss family homestead, “Ingleburne” was added to complete the 32-hectare estate.

Alexia Roberts is Penny’s Hill award-winning winemaker. She is a champion for the McLaren Vale wine region, in particular its Shiraz and Grenache varietals. Her stellar credentials include winemaking in France and Italy. 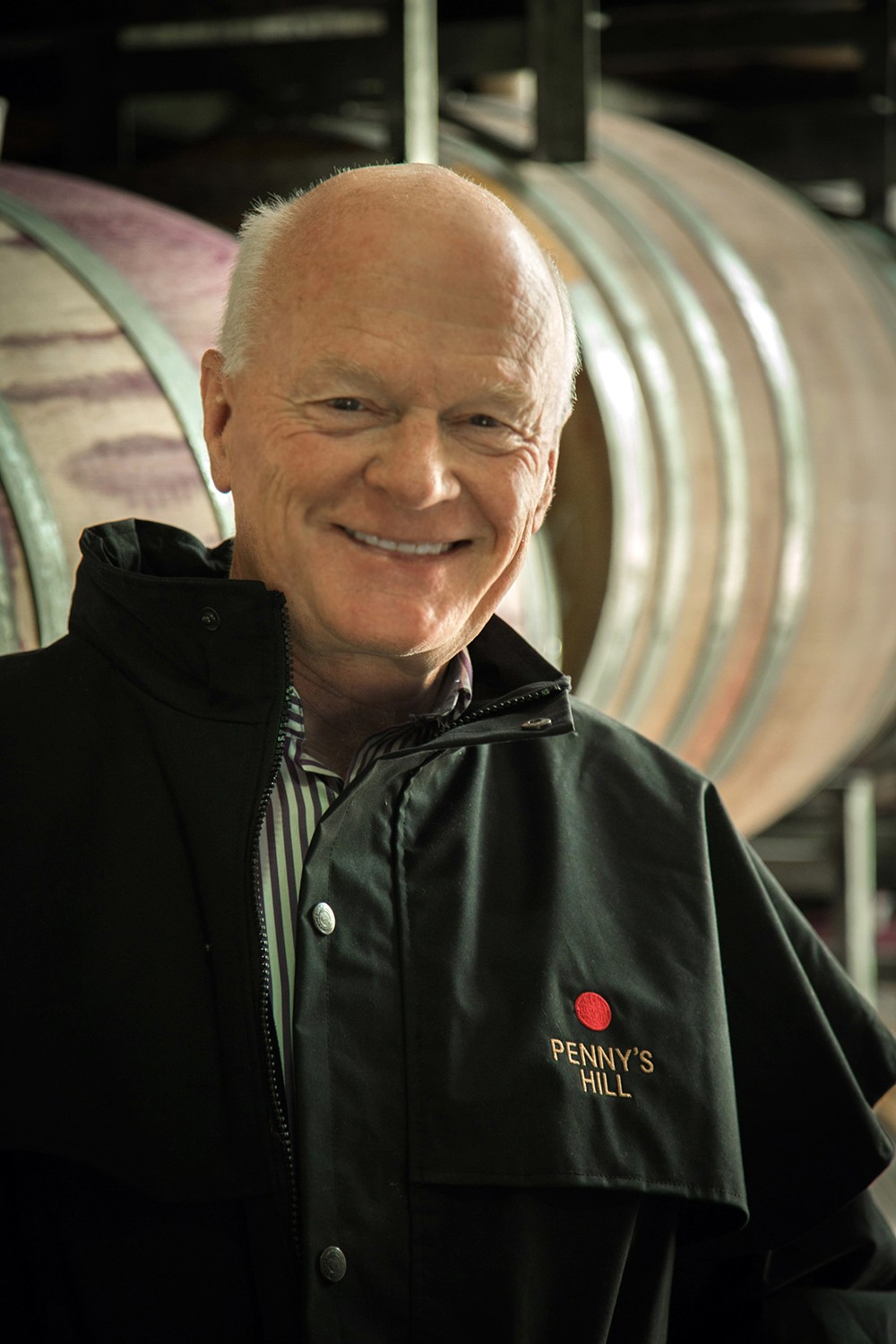