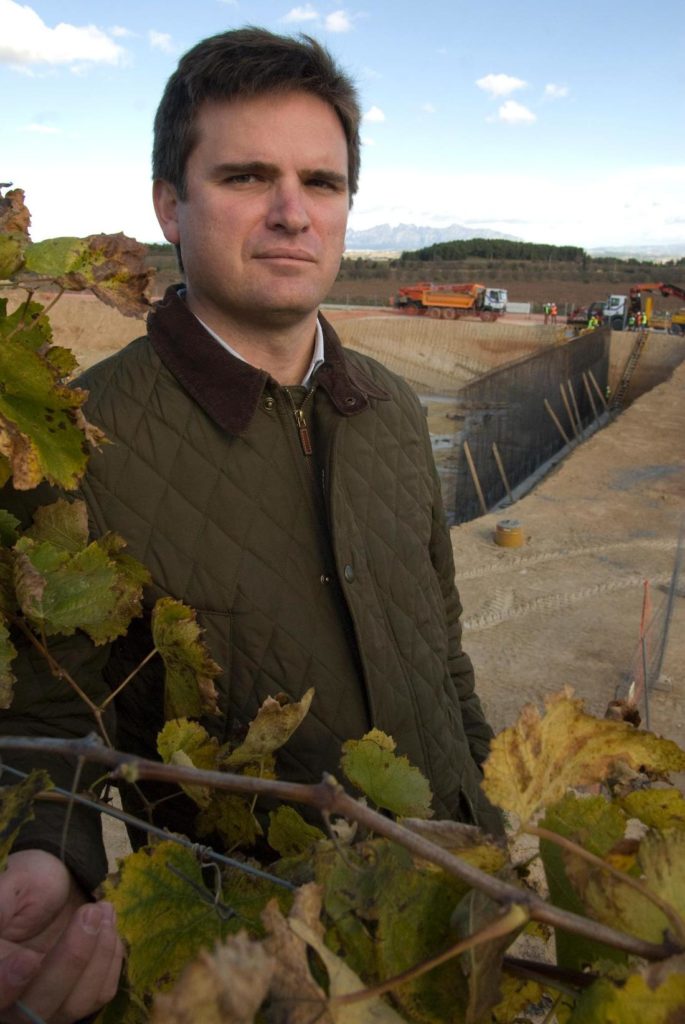 The Raventós family lays claim to the oldest family run vineyards in the world, established in 1551, when Jaume Codorníu settled on land in Sant Sadurni in Catalonia, west of Barcelona. This land had been handed down through generations when Miguel Raventós and Maria Anna Codorníu married in 1659. Since that year, title for the winery and vineyards has been in the Raventós name. Seven generations later, in the 1860’s, Josep Raventós, a well-known pioneer in the industry, working with Francesc Gil, Agusti Vilaret at the Catalan Institute of Agriculture at San Isidro, created the first Spanish CAVA sparkling wine made in the “French” or “Champagne” method. In 1872, Josep Raventós released the first commercial production of CAVA and a dynasty as well as a whole new wine industry was born. Nearly 150 years later, this family, with nearly 300 hundred shareholding members, still dominates in Cava production.

Ramón Raventós created his Cava as a tribute to the pioneering spirit of his ancestors. The label is inspired by the Cross of Burgundy which is the flag flown by the founders of numerous California Missions, including San Francisco. Another of Ramón’s Ancestors was a member of those discovery expeditions.