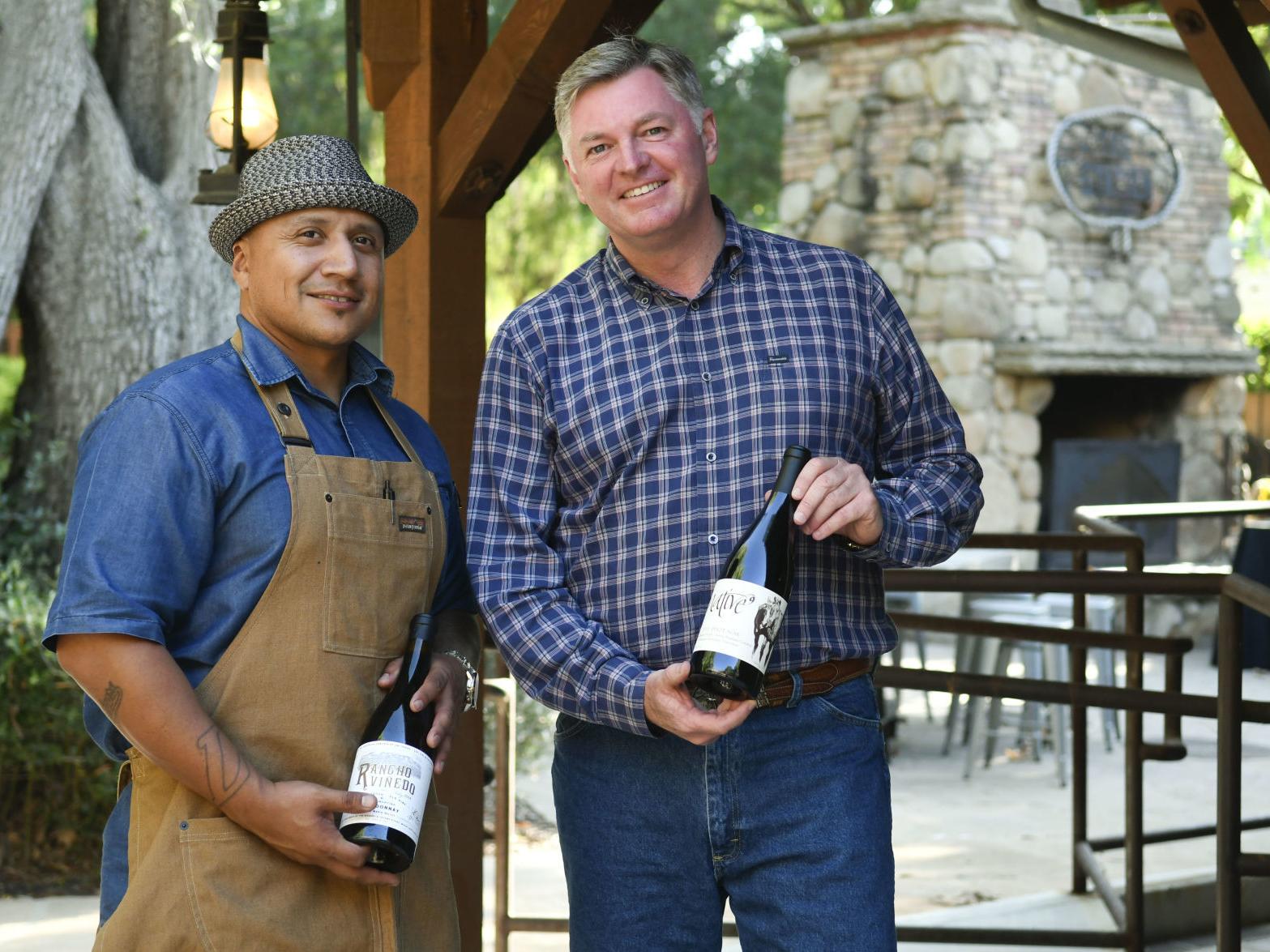 In California’s Santa Maria Valley, Ranchos de Ontiveros produces small-lot estate wines that reflect the terroir and offer a true expression of the unique climate, soil, and capability of the valley.

This story begins in 1781 when Josef Ontiveros rode from Mexico to settle in California. He would become the first in a line of generations of California ranchers and farmers. Now, nine generations after his arrival, James Ontiveros is proud to grow and make wines of superb quality and complexity.

Both of the winery’s estate vineyards, Rancho Viñedo and Rancho Ontiveros, have a complex history and yield old-world-inspired wines. Only four miles apart, the soils of Rancho Viñedo are millions of years older than Rancho Ontiveros, and the old vines on their own roots are decades older. At 23, James planted Rancho Ontiveros on a windswept plot at an elevation of 700 feet. The unique soils and elevation led James to plant Pinot Noir, at the time, a risky and unconventional choice. Ultimately, the struggle of the vines in the nutrient-depleted, often inhospitable conditions has an ironic, positive effect on the wine, in what James appropriately calls “the poetic weirdness of life.”

After planting Rancho de Ontiveros, James worked in vineyards in Sonoma and the Russian River Valley. On weekends, he made the long six-hour drive back to Santa Maria to tend his own vineyard. In 2003, he took his first of many trips to Burgundy, tasting in the cellars, walking the vineyards, and learning about biodynamic practices of producers like Domaine Dujac, Lucien Le Moine, Domaine Leflaive, and Domaine Romanee-Conti. He learned valuable lessons that he took home and implemented in his California vineyards and wines.

James first partnered with winemaker Paul Wilkins who he met at California Polytechnical University. Both were members of the Cal Poly Vines to Wines Club. Years later, Paul wowed James with nuanced details about how to approach making a wine that would fulfill James’ vision, and James was further impressed with Paul’s daring, stylized, and critically-acclaimed winemaking style. Since 1997, Paul has been involved with the production of over 60 award-winning wines. In 2004, Paul and James first produced Native9.

In 2016, Justin Willett joined Ranchos de Ontiveros as winemaker. His winemaking style is to stay true to the land, picking grapes earlier than most to avoid the need to add external factors. Justin views pinot noir and chardonnay as mediums through which to express time and place, especially adept at showcasing the character of the place it was grown. 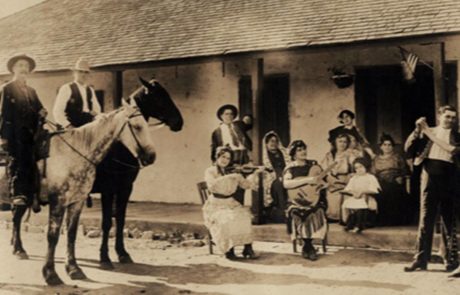