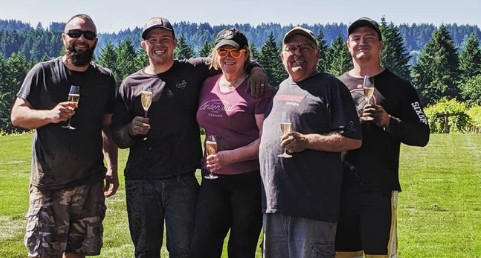 John and Lynn Albin planted their first Oregon vineyard in 1981. This estate vineyard sits atop Bald Peak, which offers a stunning panoramic view of five Cascade mountains. Add up all of these peaks and you have 6 Peaks Winery.

John had long worked as the winemaker at King Estate when he planted his own vines at Laurel Vineyard. Nearly a decade later they expanded from viticulture to winemaking. Throughout John’s long winemaking history, he has worked with and continues to source fruit from many of the best growers in the region. That’s in addition to what they harvest from their own meticulously tended vineyards. The result is clearly tasted in their consistently fine wines year after year.

The family applies their extensive education and experience in viticulture and winemaking to produce high-quality wines of great finesse. Their second label, Lorelle, was an immediate hit when introduced, and now Six Peaks Winery is enjoying similar success.

Joining John and Lynn in the family business is their son, Andrew. Together they work tirelessly to master the art of wine growing and production in the Pacific Northwest. 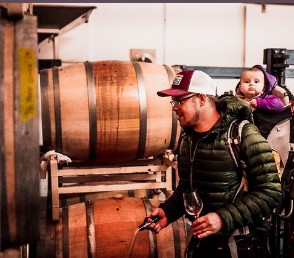 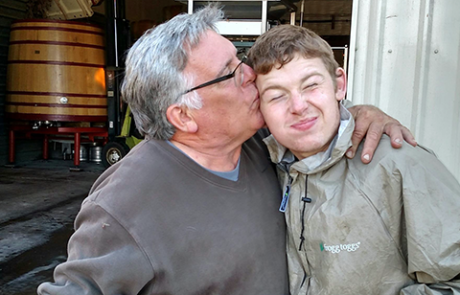 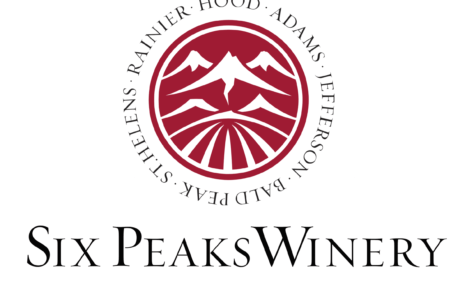