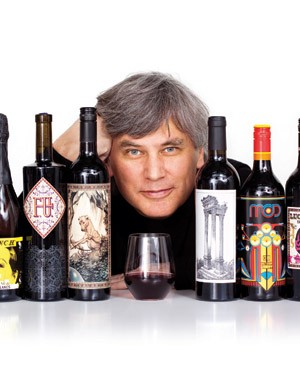 Dan Phillips is the well-known owner of The Grateful Palate, a wine producer and international distributor based in Los Angeles, Barcelona, and San Francisco. He produces wine in Spain, France, and Oregon, primarily working with old vine Grenache, Syrah, Mourvedre, Malvasia, and bubbly wine from Catalonia and Champagne. His innovative labels are like nothing else on a wine bottle.

The Grateful Palate’s Southern Belle is the creation of Spanish winemaker Oriol Illa, who describes himself as an “oenopath.” Oriol slowly developed his passion for wine and eventually turned it into a profession. The grapes for this wine come from a vineyard in Jumilla, Spain.

The appellation in southeastern Spain is in a transition zone between the Mediterranean coast and the high central plateau of Castile-La Manch. The climate includes long hot summers and cold winters, with low rainfall. Soils are dark and lime-bearing.

The labels for Southern Belle (there are three) were designed by famed artist James Jean. He gained his reputation illustrating everything from comics to album covers, and now wine labels. When asked where the name The Grateful Palate came from, Dan Phillips credits his girlfriend. 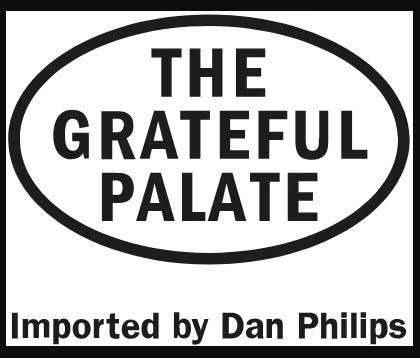 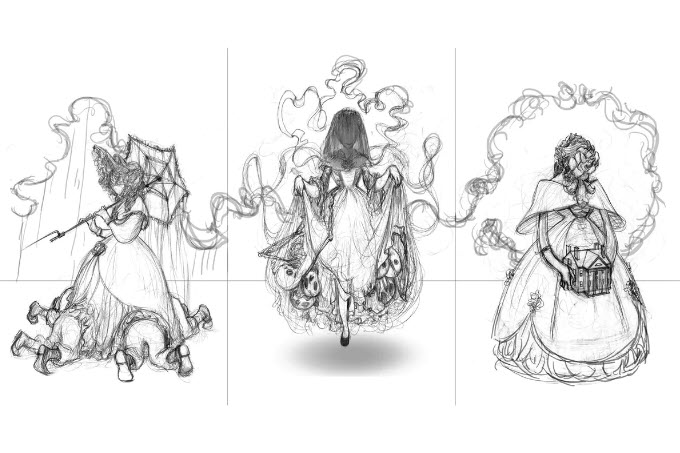