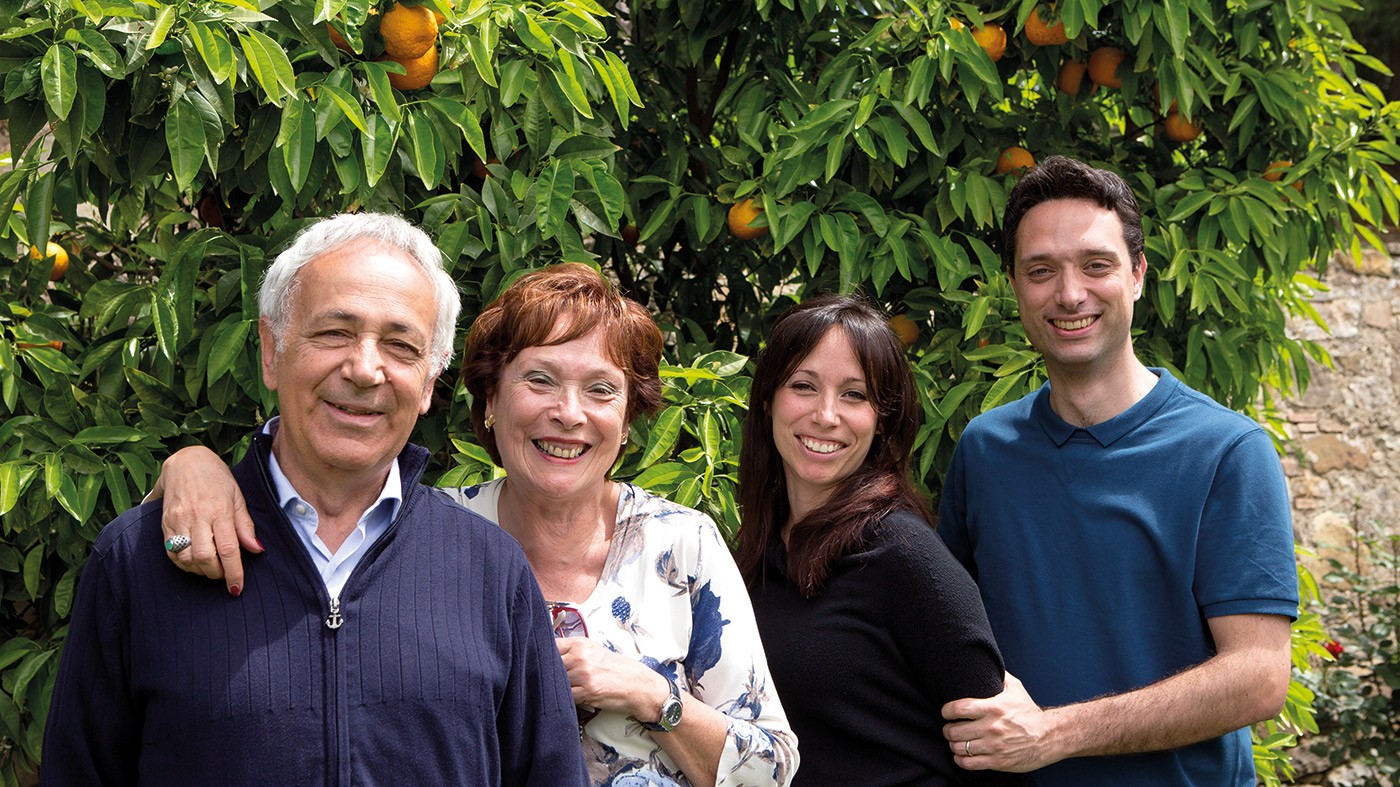 Since 1995 the winery has been managed by Giovanni Ciacci, who has since been joined by his children Andrea and Francesca in the areas of business and agronomic management. For the Ciacci family, traditional ageing in big oak barrels and renewed vineyard management based on climatic changes and in favor of the territory constitute the best strategy to obtain wines that best express the territory of Montalcino.

Clearly of Roman origin, the name Sesta derives from the sixth (sesta in Italian) milestone where the Parish Church of Saint Mary of Sexta once stood along the ancient road from Roselle to Chiusi, which was already an important Etruscan communication route as evidenced by the numerous archaeological finds along this road.

The Sesta Estate was formed after the expansion of the Republic of Siena and the decline and subsequent suppression of the Abbey of Sant’Antimo in 1462 at the hands of Pope Pious II (Enea Silvio Piccolomini from Siena). During the period of Siennese expansion, Sesta came into the possession of the noble Tolomei family who built a chapel in honor of Saint Catherine of Siena. In 1850, two brothers from Castelnuovo dell’Abate, Felice and Giovanni Ciacci became owners of the property. In 1966, the first bottles of Brunello from the Tenuta di Sesta Estate were produced by Giuseppe Ciacci, father of current owner Giovanni Ciacci. At the time, there were only twelve bottlers and, for this reason, the Tenuta di Sesta Estate is recognized as one of the historical estates in the territory of Montalcino.

The vineyards are spread out over a strip of land that extends from the winery down to the Orcia River: the type of terrain varies with mostly medium-textured soil with a major clay component, rich in iron (red soil, more resistant to dry conditions located at the hightest point of the estate) and pebbly terrain on looser pebbly terrain (vineyards near the riverbed). 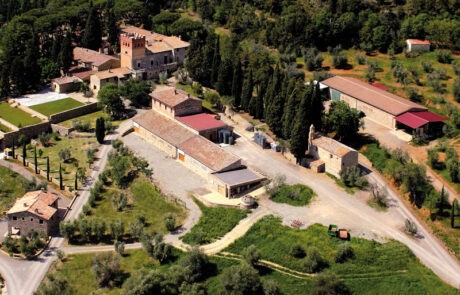 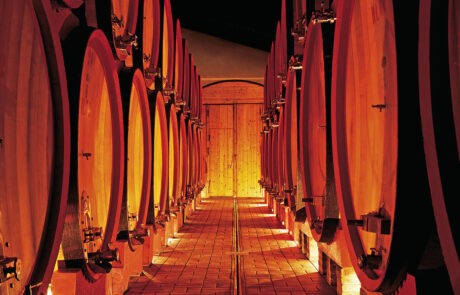 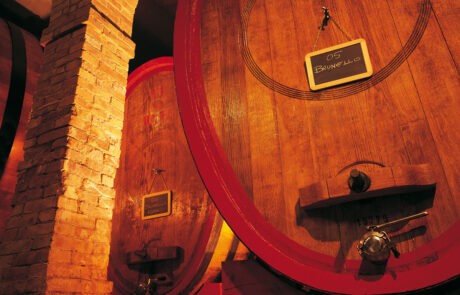