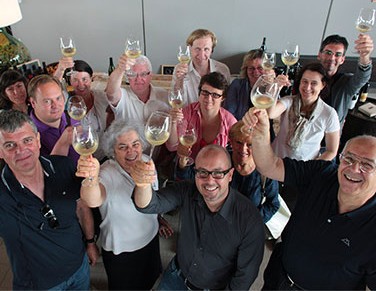 “Simplicity, Honesty, and Cleanliness.” That was the motto of Alfredo Bertolani. In 1920, the grape broker began building his winery in Scandiano, Italy, northeast of Bologna. Operations started five years later. With his knowledge of the territory and the best soils for grape growing, Alfredo brought wines of the highest quality to Emilia and Tuscany. He was assisted in the business by his sons Vincenzo and Nemesio. Orders were collected by a shake of the hand and Bertolani became a byword for the guarantee of reliability and distinction.

During World War II, Vincenzo, who had taken over from his father, dismantled the company truck so it would not be confiscated by the military. At the end of the war, it was the only vehicle available for miles.

Val Tresinaro, with its rolling hills reaching down into the countryside, is where Alfredo Bertolani sources its best grapes. Ideal exposure of the vines to the sun, cooling breezes, seasonal temperatures, and soil composition all guarantee the best conditions for aromatic and richly colored grapes. The vineyards, at an elevation of 100 to 300 meters, feature dry, well-drained, post alluvium soils composed mainly of white clay and gravel.

When Vincenzo’s son, Giancarlo, began managing the winery, he revolutionized the vinification processes. Second fermentation in the bottle was replaced by autoclaves, while water rain pasteurization replaced immersion techniques.

In the 1980s, the winery increased production of Lambrusco, a grape that symbolizes the region. The members of this grape family all have similar characteristics, but each one has a distinct personality. Grasparossa, Salamino, Marani, and Maestri are just some of the primary varieties.

At the end of the 20th century, a fourth generation entered the business. A new environmentally friendly facility was built utilizing rainwater collection, solar panels for electricity, and a computerized quality control system. Worldwide exporting increased. 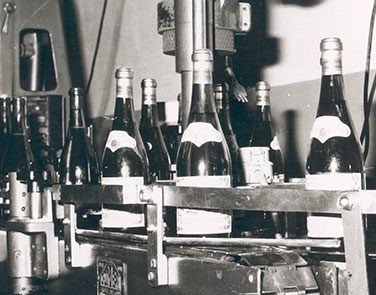 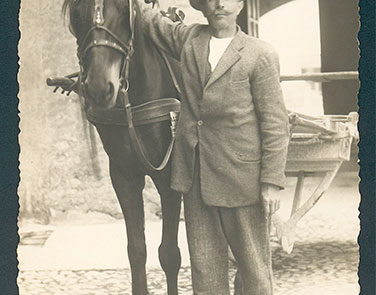 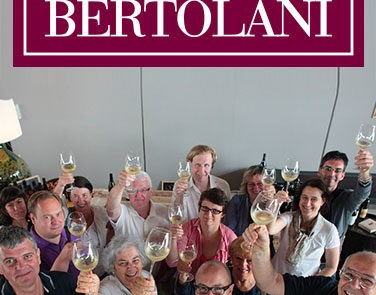