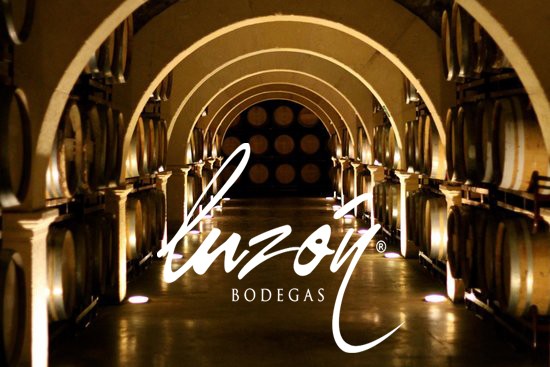 In 1841, Don José de Molina, commander of the Royal Armies in the Spanish colony of Manila, decided to return to his land in Jumilla, Spain. To honor the Philippine island where he had been for so long, he christened his lands as Finca Luzón.

He gave the land to his eldest daughter, Ana Josefa de Molina, and it was subsequently passed down through the women in the family. From its origin until the 1980s, Bodegas Luzón was run by women.

The Jumilla wine growing area is located in the southeast of Spain. The climate is continental, influenced by the nearby Mediterranean Sea, with warm days, limited rainfall, and cool nights. The soil has a coarse texture with abundant limestone, yielding small bunches of fruit with a good concentration of sugar, excellent acidity, and thicker skins.

One of the main producers and exporters of quality wines of the DO Jumilla, Bodegas Luzón is among the region’s most historic wineries, producing wine since the end of the 19th century. 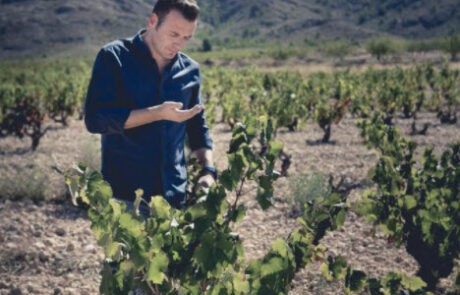 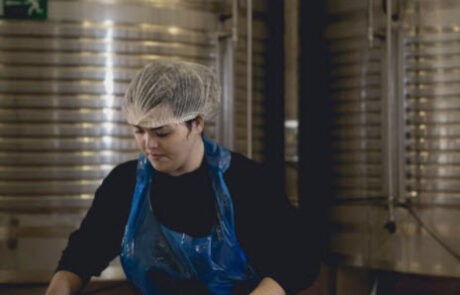 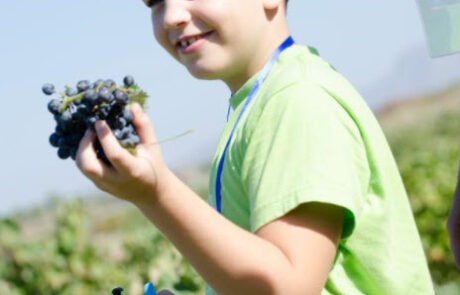 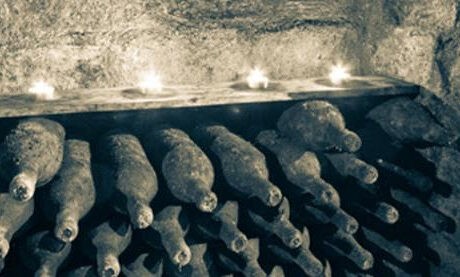 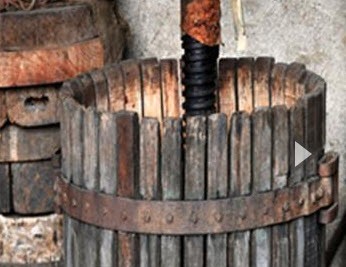 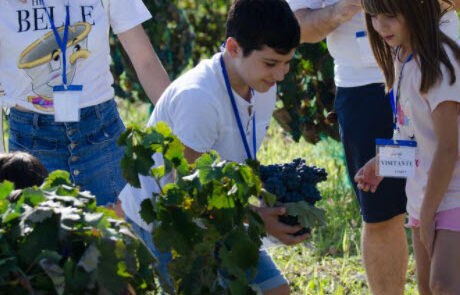 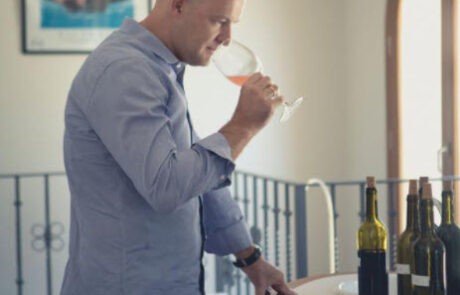