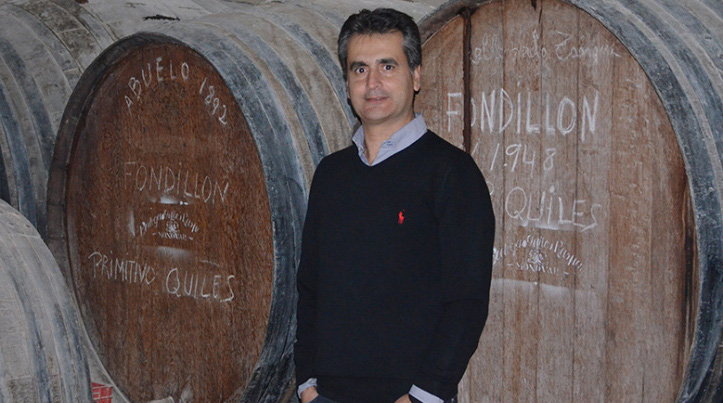 The Quiles family ties with wine date back to 1780 when it started in growing grapes and winemaking in the lands west of the present-day province of Alicante. It was in the early twentieth century when Don Primitivo Quiles Verdú, with degree in Enology, founded the current winery in Pinoso (Alicante) In 1926, he moved operations to the current location of Monóvar (Alicante) to facilitate the transport of wine by rail to the port of the capital for subsequent export.

In the 1930’s, after his studies in France, Don Primitivo Quiles Quiles joined. In those years the trade to north of the peninsula were extended and exports increased mainly to Europe and North America. In 1951 Don Primitivo Quiles Pérez joined the winery, renewing and adapting it to the new demands of the new markets, modernizing the winery to meet these new demands. From the very beginning, he was marketing Alicante as a premium place to grow and produce wine. When he finished those duty’s, he worked for the Spanish wine industry as Vice President of the National Federation of Domestic Wine Trade.

Currently his children Primitivo and Francisco are directing the winery.