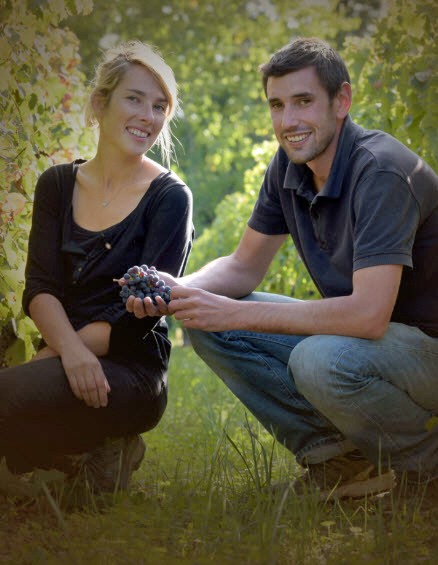 Located in Lussac, ten kilometers northwest of Saint-Emilion, and less than an hour from Bordeaux, Château La Grande Clotte is a peaceful haven within the Lussac-Saint-Émilion appellation. The winery was purchased by Mathieu Mercier and Julie Rapet in 2016 and is a culmination of their dream to produce wine in which they take enormous pride.

The couple, who both come from Cognac-producing families, earned their degrees in oenology in 2011 and gained winemaking experience in Chile, California, and British Columbia before returning to their native France.

The estate’s eight hectares of vines stretch across a rolling, south-facing countryside. The soils are composed of deep clays and limestone. The climate is influenced by the Atlantic Ocean, with high summer temperatures and low precipitation, but available water is plentiful. Much of the harvest is by hand, with relatives and friends joining Julie and Mathieu in the vineyard. The fruit is then aged in concrete vats and/or carefully selected barrels of French oak.

In an appellation famed for its red wine, Château La Grande Clotte challenges the norm by continuing to nurture a single hectare of white wine grapes that were planted in 1992. Varieties include Sauvignon Blanc, Sauvignon Gris, Sémillon, and Muscadelle. Red wine grapes, including Merlot, Cabernet-Franc, and Malbec, grow on 6.5 hectares. 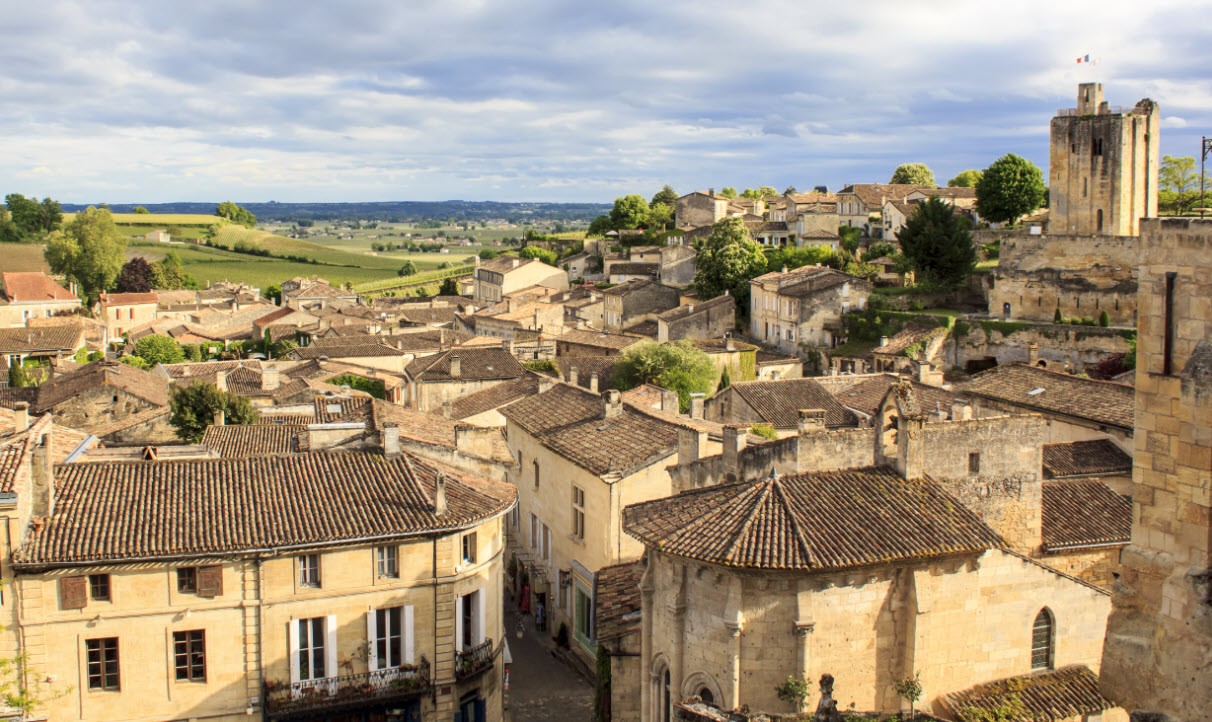 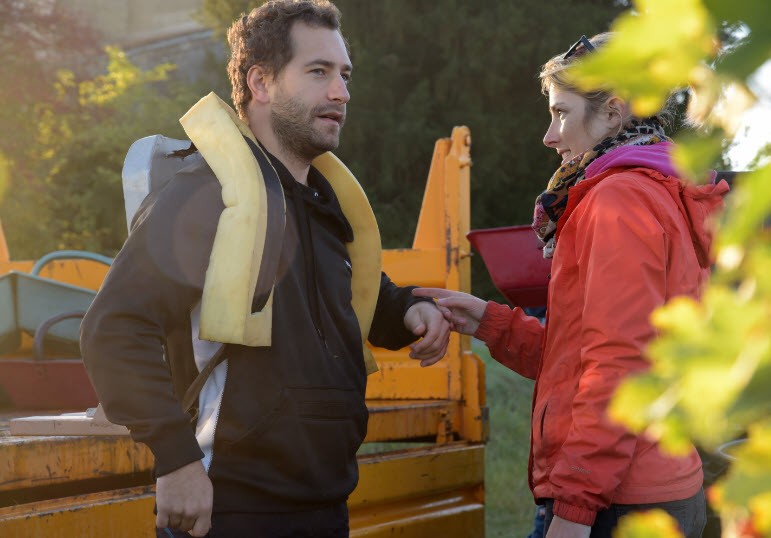 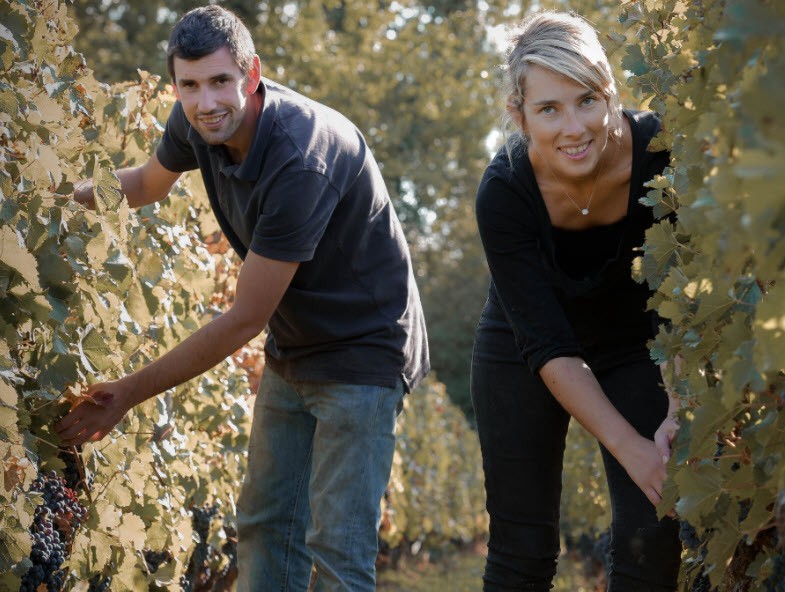