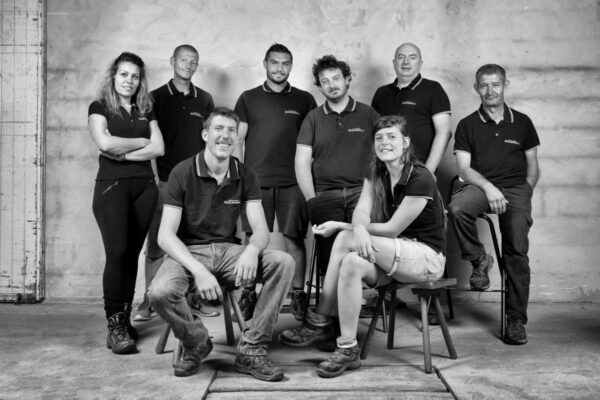 The history of this estate dates back to 1742, when Jean-François Baud started working as a pieceworker in Le Vernois. The family house accommodated all the following generations that where already listed in the town archives before the 1789 French revolution, earning their livings from mixed farming.

In 1950, René Baud, the 7th generation, rebuilt the vineyard which had suffered from the phylloxera crisis as well as the two World Wars. At that time, 4 hectares of vines were cultivated.

In 1978, the 8th generation started running the winery (Jean Michel Baud and Alain Baud), and gave the company a fresh boost by creating the official estate “GAEC Baud Père et Fils”. Thanks to their tirelessly hardworking, the vineyard was progressively extended from 4 to 20 hectares of vines. It is currently their pride, namely to have experienced 38 harvests! Jean Michel Baud was in charge of the vineyard, as for his brother, Alain Baud, was responsible for wine-making and trade.

January 1st, 2016, is a significant turning point as the 9th Generation has taken the reins of the estate: Bastien, 23 years old, is in charge of the vineyard and the wine-making process, while Clémentine, 25 years old, is taking care of trade and management. Since their succession, the estate has grown of 3 additional hectares. So begins a new chapter.

The estate achieved the *Terra Vitis certification in 2014 for its eco-friendly work and environmental preservation. 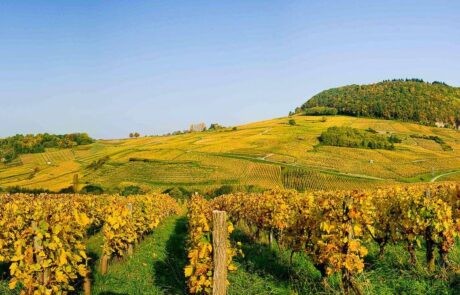 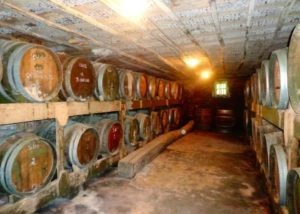 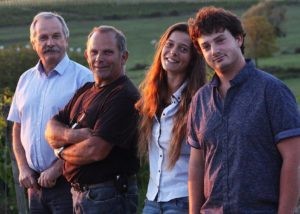